Snapchat: The Most Popular Social Media Among U.S. Teens

The teens have spoken, and they’ve chosen Snapchat as their favorite social media platform.

When asked to pick their favorite social media platform in a recent survey, more than a third chose Snapchat:

This is slightly lower than last year when 41% of teens picked Snapchat as their favorite. Despite a small dip, the company still holds its dominance in the U.S. teen market over rivals Instagram and TikTok – at least for now.

Snapchat has Gen Z to thank when it comes to keeping the company afloat. Since Snap’s IPO in 2017, the company has faced a mountain of challenges from competitors, including the rollout of Instagram Stories and ad monetization.

Yet today, potentially thanks to its dedicated U.S. teen fanbase, Snap is at all-time highs. The company is now valued at $73 billion and has managed to convert those same headwinds into considerable tailwinds. 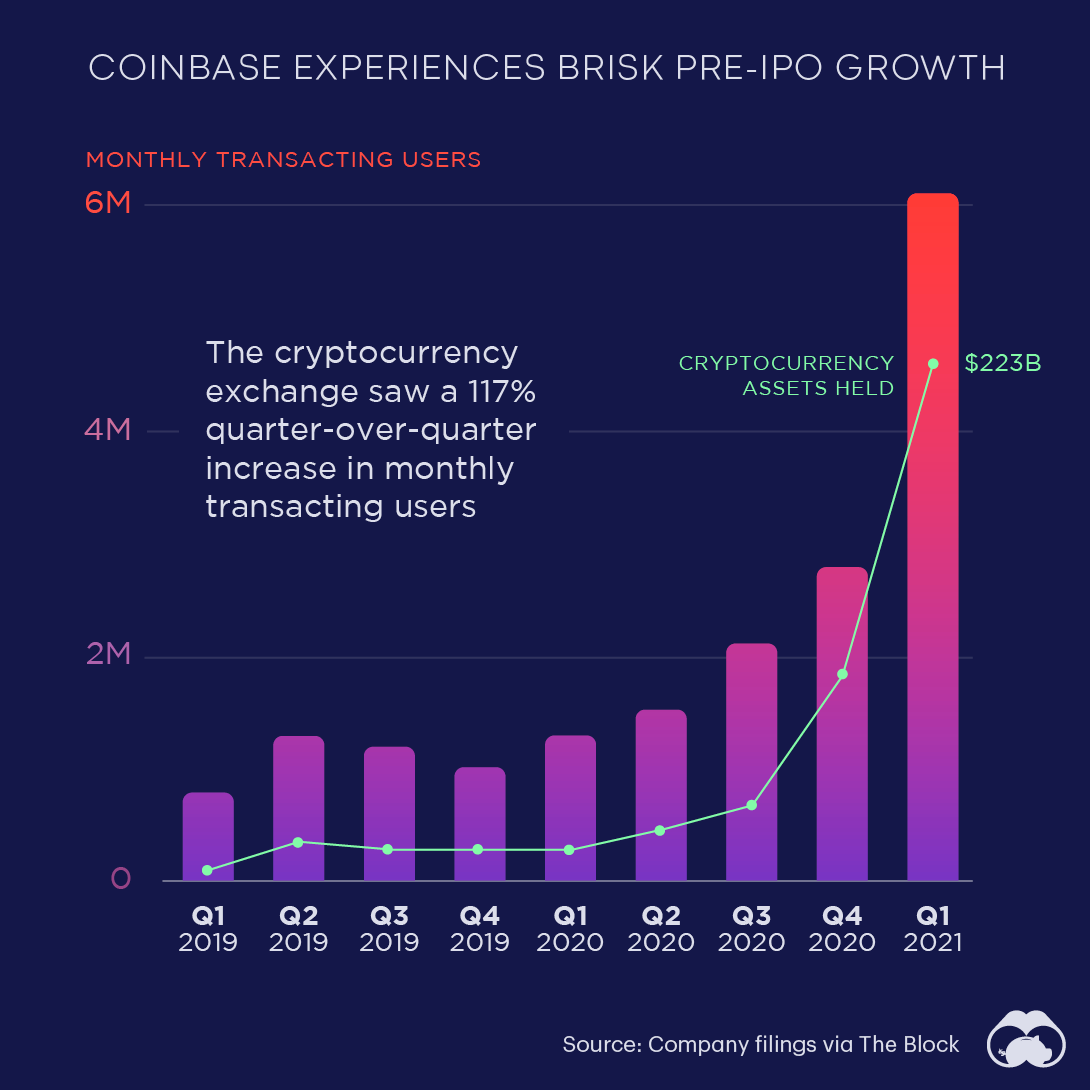