The Hidden Problem Looming Over the Cannabis Edibles Market

A Problem Looming Over the Cannabis Edibles Market

The boom in legal cannabis has been absolutely historic.

According to ArcView Research, it’s already a multi-billion dollar industry – and by 2022, the legal market could be worth $32 billion globally.

As in any nascent industry, the early days of cannabis have been exciting and formative. As it begins to mature, it’ll become clearer what products will drive future growth.

In this context, cannabis edibles and beverages have taken center stage – and today’s infographic from Trait Biosciences outlines the magnitude of this opportunity, along with some of the challenges the market faces going forward.

The Rise of Edibles

From dark chocolate to CBD-infused beverages, the cannabis edibles market is one of the most diverse and exciting markets for both consumers and businesses.

Edibles and beverages have already more than doubled in their share of the overall cannabis market since 2011, and the market is expected to grow in size from $1 billion to $4.1 billion between the years 2017 and 2022.

This year, the Specialty Food Association even named cannabis edibles and beverages as a “Food Trend of the Year” – a nod to the fact that edibles are going mainstream, even within the scope of the much larger food and beverages industry.

Not surprisingly, as this category emerges, there are many big brands exploring options in the edibles market, including Constellation Brands, Molson Coors, Mondelez, Carl’s Jr, Anheuser Busch, Neal Brothers, and Coca-Cola. In particular, the beverages space seems to be hot: Constellation shelled out $4 billion for a stake in the largest cannabis company globally (Canopy Growth), and beer-maker Anheuser Busch partnered with Tilray to research THC and CBD drinks.

There are four major sources of risk that could impact future growth potential for companies in the fast-moving cannabis edibles market:

But above and beyond these known risks, there is another potential hindrance to the edibles and beverages market that flies under the radar: how cannabinoids are absorbed into the bloodstream when ingested.

The Journey Into the Bloodstream

Unlike substances like sugar or alcohol, cannabinoids are not soluble in water. Instead, they are soluble in fats.

A substance such as sugar can enter the bloodstream within 10-15 minutes of ingesting. On the other hand, fat soluble substances such as cannabinoids have to wait – which is why sometimes edibles take hours to kick in.

Ultimately, cannabinoids are absorbed through the body’s fat. This happens in the small intestines, which help distribute them to the rest of the body.

Implications for Edibles and Beverages

To get around this, producers are using special emulsion techniques to make oil particles smaller, so that they mix with water better, increase bioavailability, and speed up onset times.

While these techniques are seeing increased usage by producers of cannabis products, they do have their own set of limitations.

Oil and water solutions still unbind over time, and products may only have a limited shelflife. Reporting by WSJ has found that these beverages also have a questionable aftertaste for many consumers, and onset times of these products are still not as fast as smoking or vaping.

For example, the Canadian government warns that there is a “causal relationship between nanoparticle exposure and adverse health effects”, while the respected scientific journal Nature warns that nanoparticles “may behave differently within the human body”, and that “safety of nanoparticles should be judged on a case-by-case basis”.

The cannabis edibles market is poised to be the next big thing – but when it comes to how these cannabinoids get absorbed by the body, there is still much work to be done.

How will the industry and consumers move forward to capitalize on growing opportunities in the edibles and beverages market?

The Allure of Craft Cannabis to Investors

The Consumer Potential of Retail Cannabis 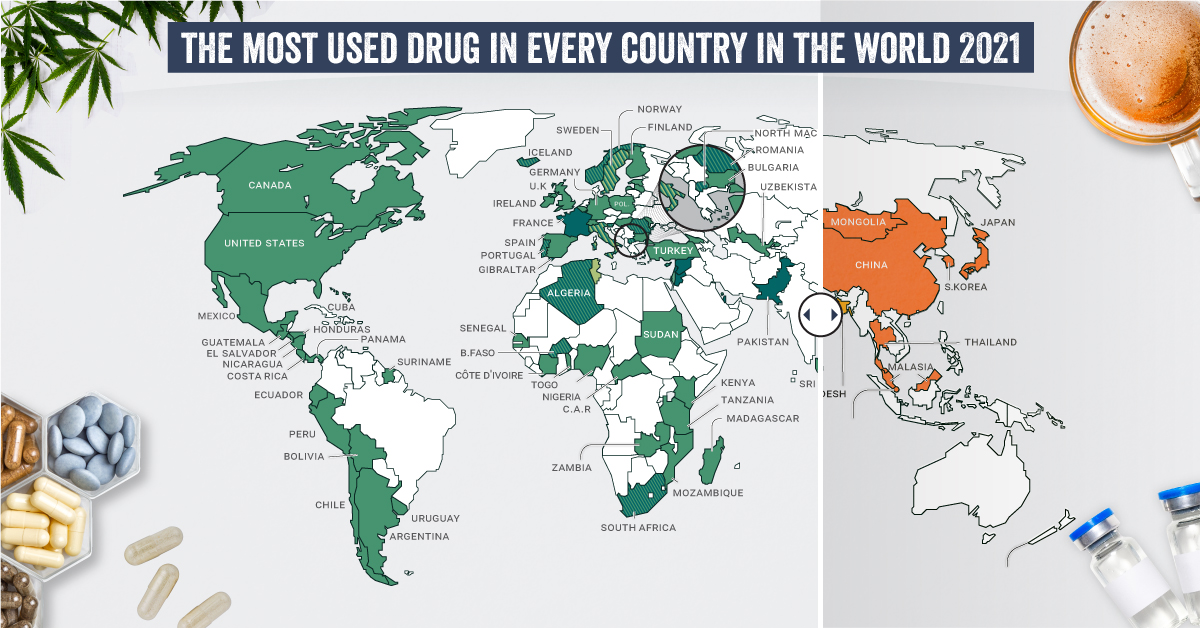