Infographic: Which Rare Diseases Are The Most Common?

Infographic: Which Rare Diseases Are The Most Common?

Pharmaceuticals have come a long way since the apothecary days of prescribing cocaine drops for toothaches, or dispensing tapeworm diet pills.

Today, medical breakthroughs like antibiotics and vaccines save millions of lives, and contribute to the industry’s mammoth size. Yet even with rapid advancements, a select group of rare diseases still fly under the radar — and together, they affect over 350 million people worldwide.

What Are Rare Diseases?

Today’s infographic from Raconteur breaks down occurrence rates of notable rare diseases, and their collective impact on pharmaceutical drug sales. But first, let’s look at how they’re defined.

Diseases are considered rare, or “orphan” if they affect only a small proportion of the population. In general, it’s estimated that 1 in 17 people will be afflicted by a rare disease in their lifetime. At the same time, as many as 7,000 rare diseases exist, with more discovered every year.

A report by the global investment bank Torreya looks at the most common types of rare diseases that are a focus for therapeutic companies around the world:

One catch behind these stats? There’s actually no universal definition of what constitutes a rare disease. This means prevalence data like the above is often inconsistent, making it difficult to record the precise rate of natural occurrence.

The Cost of Rare Diseases

This gap in knowledge comes at a price—many rare diseases have constrained options for treatment. Orphan drugs are often commercially underdeveloped, as their limited end-market usage means they aren’t usually profitable enough for traditional research.

In the United States, government-backed incentives such as tax credits for R&D costs and clinical trials are speeding up the pathways from drug to market. Other places like the EU, Japan, and Australia are also following suit.

In total, it’s estimated that pharma companies focused on rare diseases are worth about half a trillion in enterprise value, roughly equal to 17.5% of the value of Big Pharma:

The average cost of an orphan drug per U.S. patient annually can climb to near $151,000 (a whopping 4.5 times that of a non-orphan drug, at $34,000). That’s why the pharma industry is urgently advancing rare disease therapeutics across different categories.

According to other estimates, orphan drugs are set to capture over one-fifth of global prescription sales by 2024. Blood, central nervous system, and respiratory-related drugs are currently the top therapeutic categories and are expected to keep this status into the future.

Source: EvaluatePharma. Industry sales are based on the top 500 pharma and biotech companies.

Much is still unknown about rare diseases in the health community. Frequent misdiagnosis, and up to an average of 8 years for an accurate diagnosis, continue to be a problem for patients.

There are two sides to the situation. On one, tech giants like Microsoft are providing digital health solutions to speed up diagnosis, through machine learning and blockchain-based patient registry.

On the other, many skeptics question whether the industry is interested in finding cures for rare diseases at all, especially when they account for a significant portion of industry revenues.

Related Topics:healthpharmahealthtechrare diseases
Up Next

Visualizing Over A Century of Global Fertility 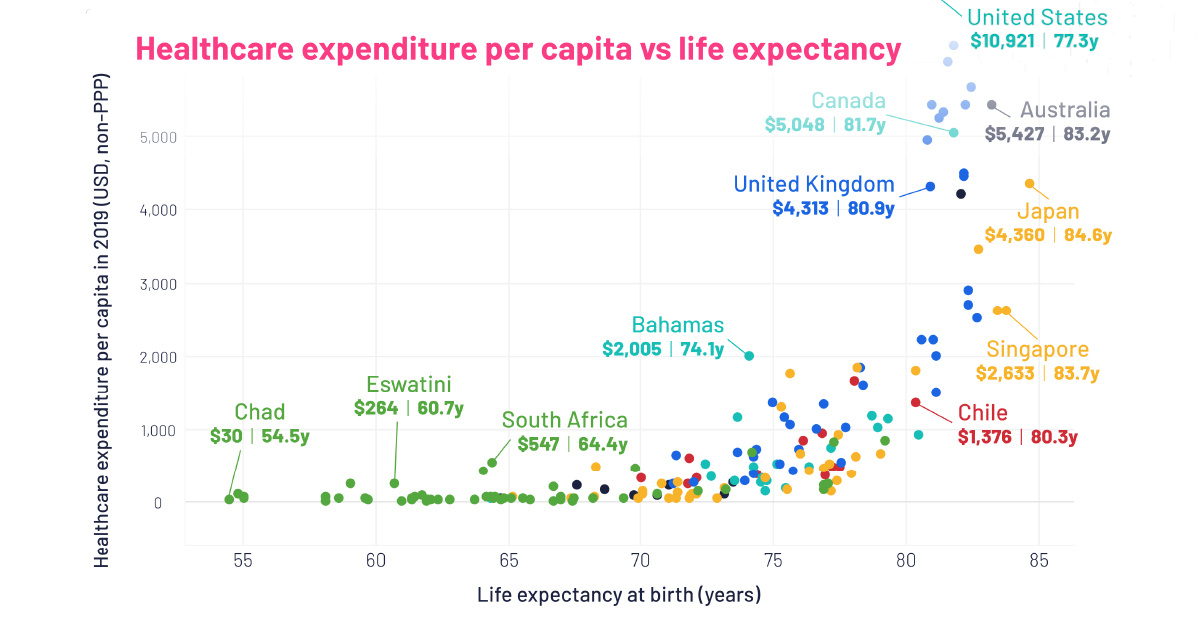 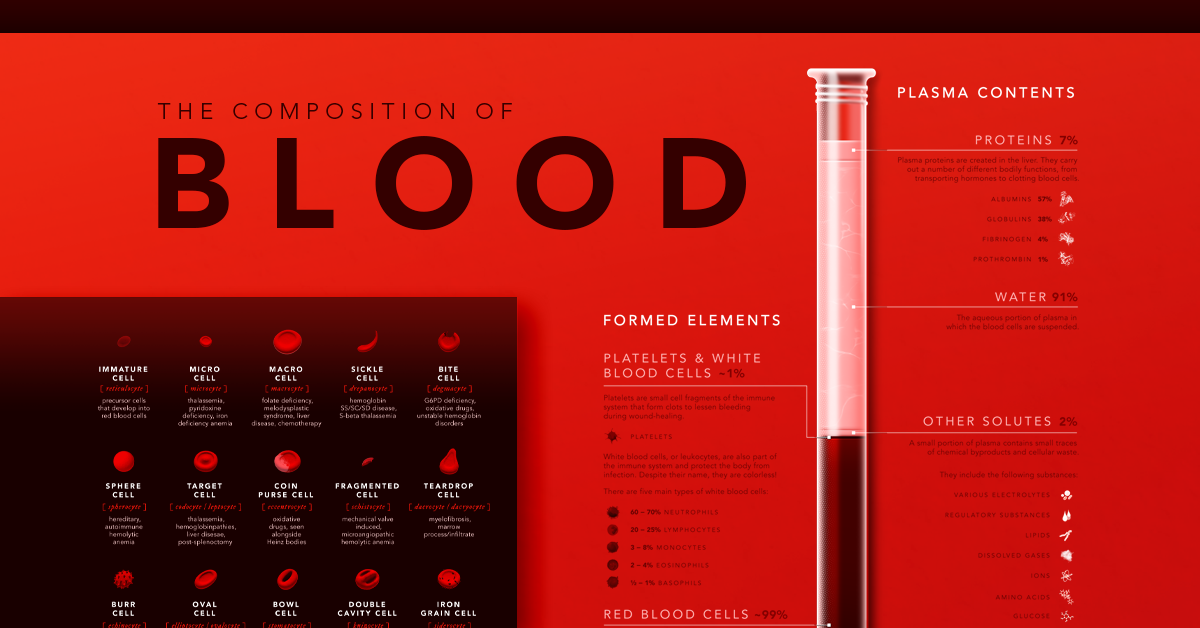