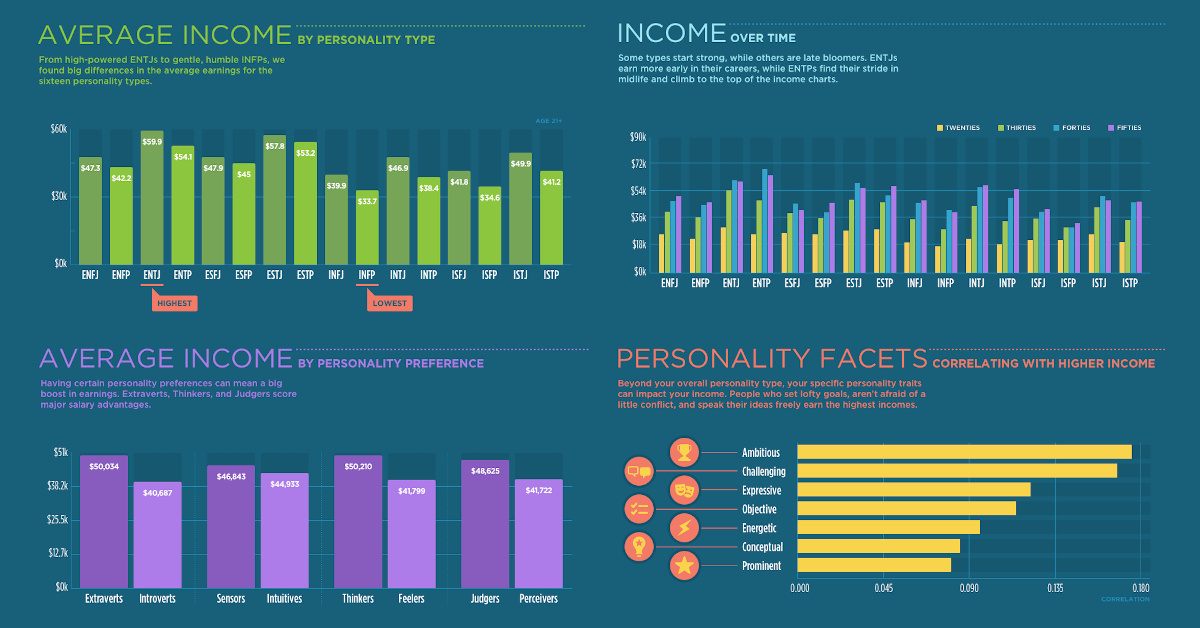 Visualizing How the Pandemic is Impacting American Wallets

57% of U.S. consumers’ incomes have taken a hit during the pandemic. How do such financial anxieties affect the ability to pay bills on time? A Snapshot of U.S. Personal Finances During the Pandemic

If you’ve felt that you’ve needed to penny-pinch more during the pandemic, you’re not alone.

In the past seven months, 42% of U.S. consumers have missed paying one or more bills, while over a third (39%) believe they will need to skip payments in the future.

This visualization breaks down the state of U.S. consumers’ personal finances during the COVID-19 era, and projects into future concerns around savings.

Based on data from the doxoINSIGHTS Bills Pay Impact Report across 1,568 sampled households, three themes emerge:

How do these anxieties translate into day-to-day consequences?

Unsurprisingly, worrying about personal finances also means that more Americans are deferring their bill payments during the pandemic. However, these vary depending on the type of bill, total amount, and immediate urgency.

Over a quarter (27%) of U.S. consumers report having missed a bill on their auto loans, followed by 26% for utilities and 25% on cable or internet costs.

The average cost of the above three bill types is $258—but that’s still a fraction of the two most expensive bills, mortgage or rent, which come in at $1,268 and $1,023 respectively.

While 20% of Americans say they’ve missed a rent payment over the past few months, what’s even more alarming is that 28% of U.S. consumers believe they will most likely skip paying rent in the future.

Another clear trend is that many Americans are prioritizing insurance payments, particularly health insurance. This is good news during a global pandemic—only 10% have missed paying this bill type, although 15% expect to skip it in the coming months.

According to the report, some U.S. consumers seem to prioritize the bill types which come with strings attached, from late-payment penalties to accrued interest.

While missing a single payment might seem harmless, a pattern of missed payments over time have the potential to negatively impact your credit score.

Finally, Americans are wary about how much they have stashed away in the bank to weather the tumultuous months ahead.

While unemployment figures are recovering from historic troughs, the fear of losing one’s job remains prevalent. How many months’ worth of savings do U.S. consumers think they have if this were to happen?

No one knows how long the COVID-19 chaos will last. In order to adapt to this economic uncertainty, consumer priorities are shifting along with their tightened budgets.

As the global population ages, pension reform is more important than ever. Here’s a breakdown of how key countries rank in terms of pension plans. 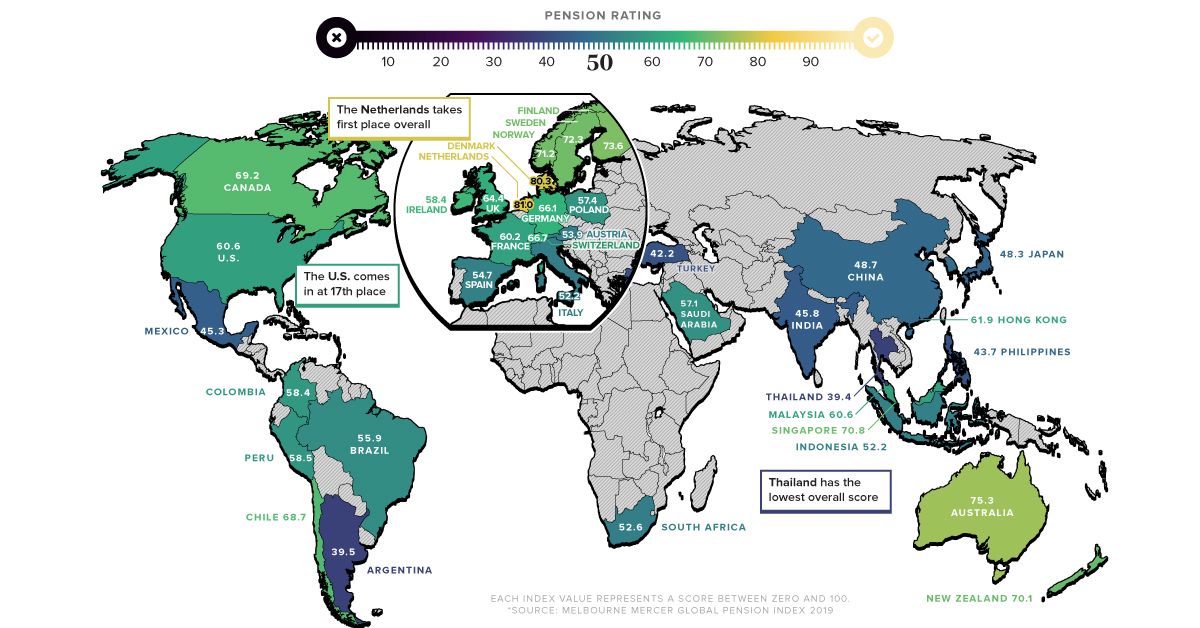