12 Ways to Get Smarter in One Infographic - Universal Mental Models

The level of a person’s raw intelligence, as measured by aptitude tests such as IQ scores, is generally stable for most people during the course of their adulthood.

While it’s true that there are things you can do to fine tune your natural capabilities, such as doing brain exercises, solving puzzles, and getting optimal sleep—the amount of raw brainpower you have is difficult to increase in any meaningful or permanent way.

For those of us who constantly strive to be high-performers in our fields, this seems like bad news. If we can’t increase our processing power, then how can we solve life’s bigger problems as we move up the ladder?

The good news is that while raw cognitive abilities matter, it’s how you use and harness those abilities that really makes the difference.

The world’s most successful people, from Ray Dalio to Warren Buffett, are not necessarily leagues above the rest of us in raw intelligence—instead, they simply develop and learn to apply better mental models of how the world works, and they use these principles to filter their thoughts, decisions, strategies, and execution.

This infographic comes from best-selling author and entrepreneur Michael Simmons, who has collected over 650 mental models through his work. The infographic, in a similar style to one we previously published on cognitive biases, synthesizes these models down to the most useful and universal mental models that people should learn to master first.

Concepts such as the 80/20 rule (Pareto’s principle), compound interest, and network building are summarized in the visualization, and their major components are broken down further within the circle.

In a recent Medium post by Simmons, he highlights a well-known mental model that is the perfect bread crumb to start with.

The 80/20 rule (Pareto’s principle) is named after Italian economist Vilfredo Pareto, who was likely the first person to note the 80/20 connection in an 1896 paper.

The 80/20 rule represents a power law distribution that has been empirically shown to exist throughout nature, and it also has huge implications on business.

If you focus your effort on these 20% of tasks first, and get the most out of them, you will be able to drive results much more efficiently than wasting time on the 80% “long-tail” shown below. Metcalfe’s Law is one of network effects, stating that a network’s value is proportional to the square of the number of nodes in the network.

From a mental model perspective, this is a useful way to understand how certain types of technology-driven businesses derive value.

If you have a smart grid that is only connected to one power source, that’s alright—but one connected to many different energy sources and potential consumers is much more useful for everyone on the grid. Each additional node provides value for the rest of the connections.

This mental model can be applied outside of strict technology or business terms as well.

For example, if you build a personal network of connections, each additional relationship can provide more value to the other people in your network. It’s the same principle that Harvard or other prestigious universities operate on: the more value a student can get from the alumni network, the higher price they can charge for tuition.

It’s hard to compete with a fully formed network at scale, as they create massive economic moats for the owner. Modern social networks and messaging apps like Facebook, Instagram, LinkedIn, TikTok, WhatsApp, and Snapchat all operate with this in mind.

The Power of Mental Models

These are just two examples of how powerful mental models can be effective in making you think clearer and work smarter.

If you want to be a top performer, it’s worth looking into other mental models out there as well. They can help you better frame reality, so that you can harness your intelligence and effort in the most effective way possible—and it’ll allow you to deliver results along the way.

Ranked: America’s Most Searched and Visited News Sites by State 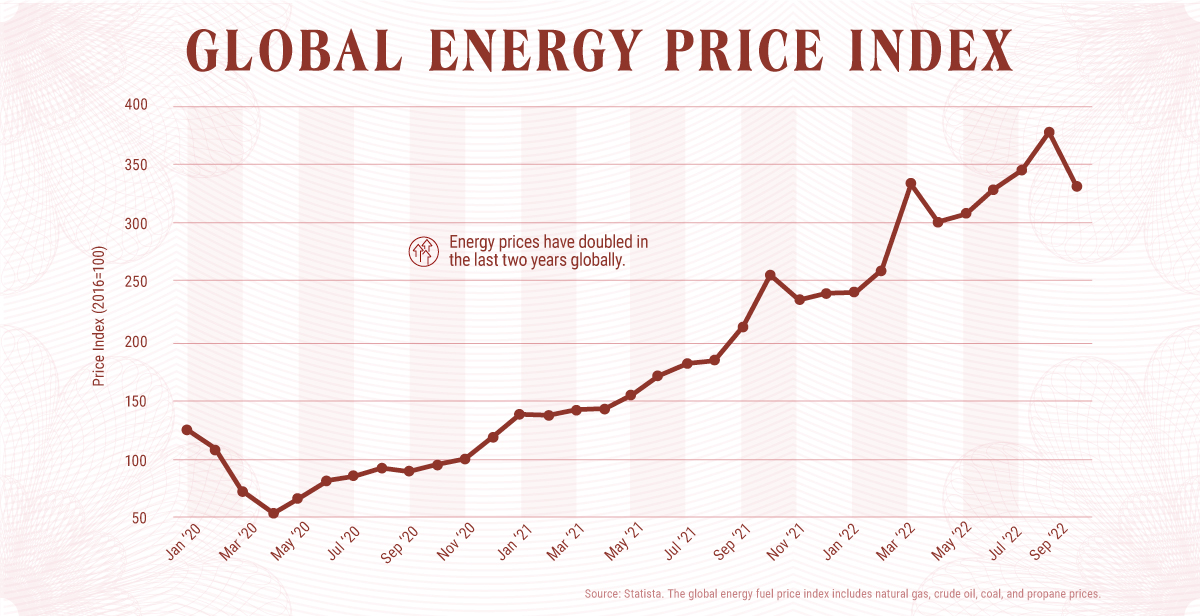 We introduce the visual diversity of bacteria and illustrate how they are categorized by appearance—from a single cell to an entire colony. 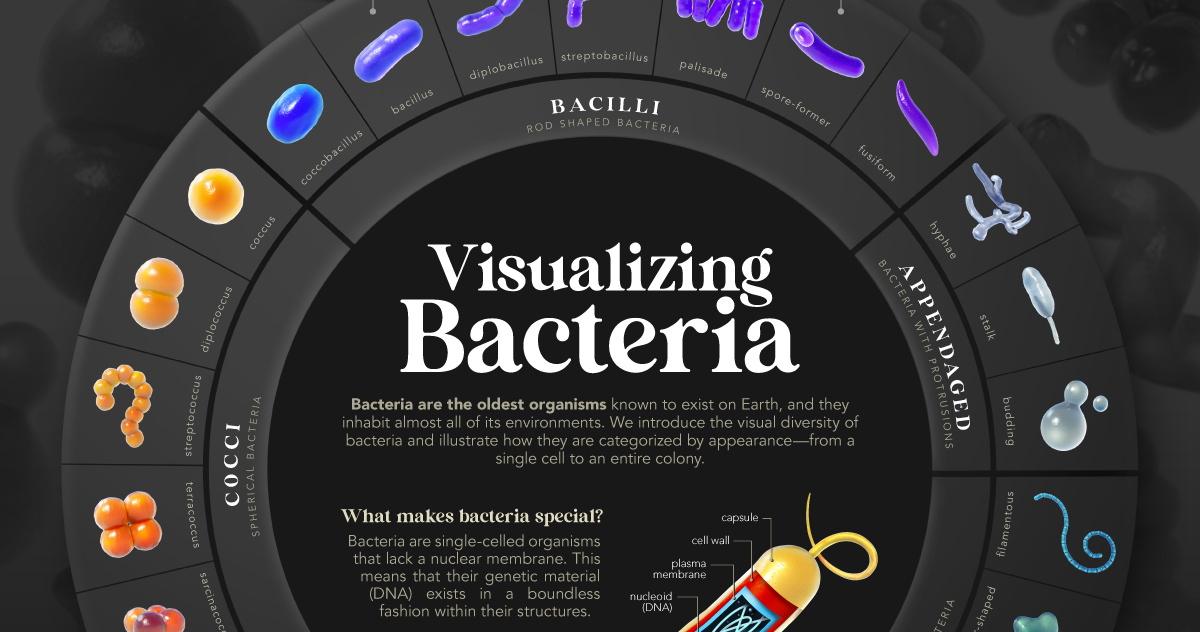