For most people, our experiences in everyday life are with using lower numbers like one, two, or ten. We not only comprehend what it means to buy five apples, but we can also visualize exactly what that might look like. In other words, these are numbers that fall within a range that is very intuitive for most humans.

Extrapolate that a little higher and we can still comprehend the numbers, but we start to lose that intuition.

Are there 1,500 or 2,000 people at a music venue? It’s hard to know for sure, but we do at least have a basic comprehension of the sizes of those numbers. Every day, we do math with numbers in the thousands – a paycheck, a credit card bill, or paying rent.

This is where things start to get dodgy. Once numbers get beyond the millions, we don’t really have any intuition, tactile familiarity, or comprehension of what they mean.

Going back in time a trillion seconds would place you well before written history, the building of the pyramids, and 10,000 years before the first cave wall paintings in France.

Our monkey brains don’t really know what to do with these giant abstractions, and so it helps to think about them in different ways, especially visually.

Looking at visual representations of these numbers will help to put them in perspective.

Below is a series of fantastic 3d graphics produced by Demonocracy.info that help to do this for the $20 trillion in U.S. Federal Government debt. It starts with a $100 bill, and goes from there. Enjoy! 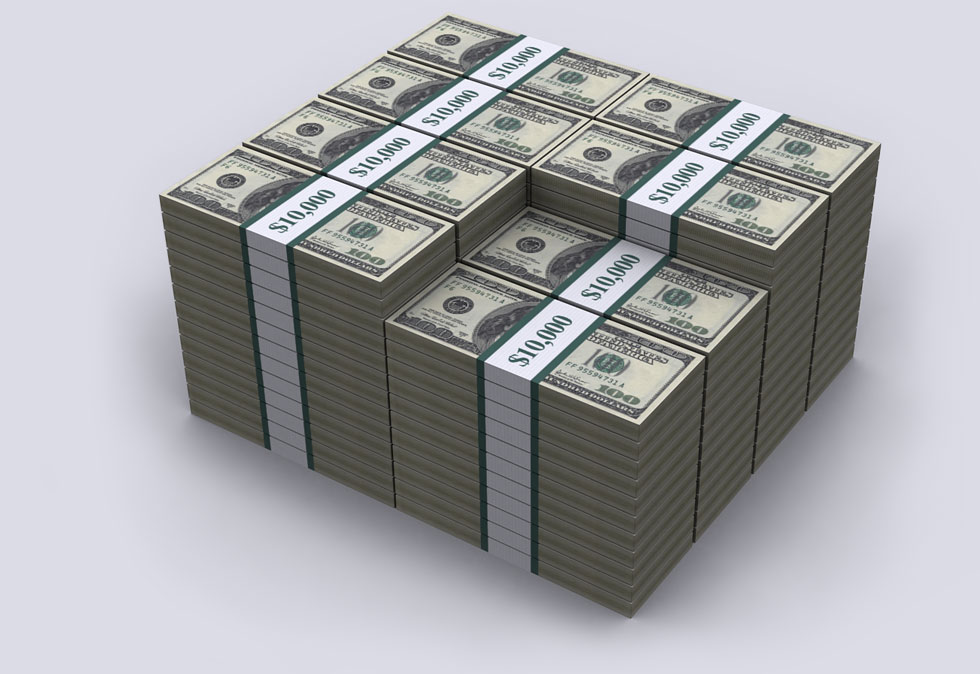 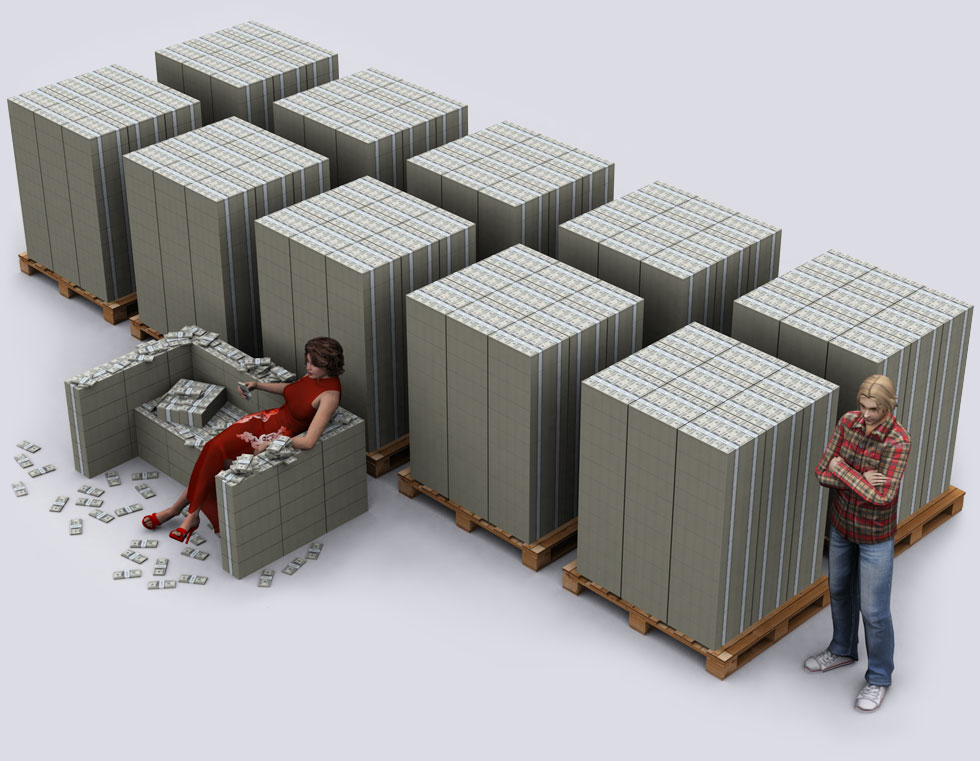 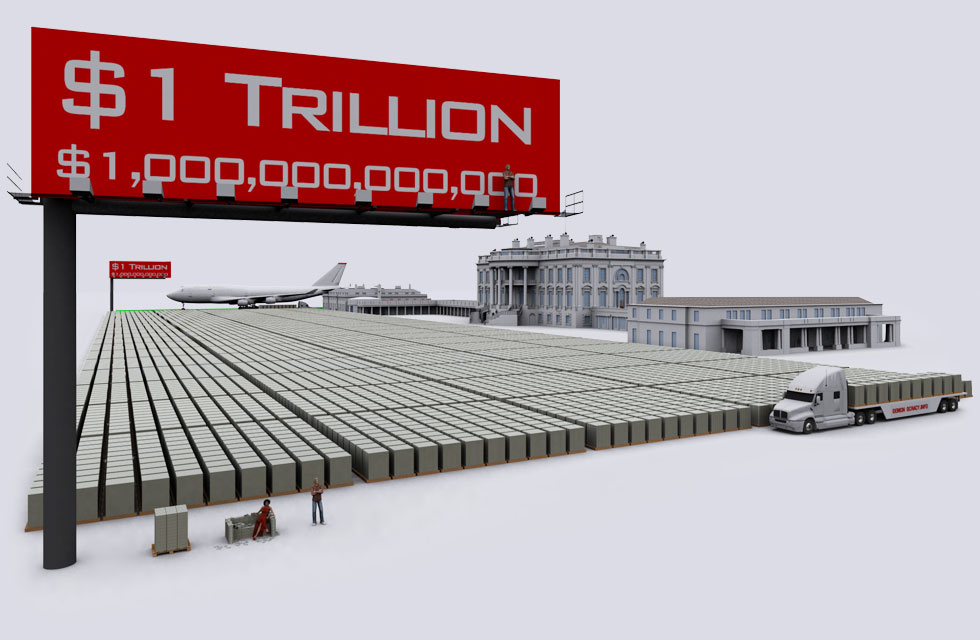 7. Here’s a better view of the $1 trillion with the White House. For more on putting the U.S. debt in perspective, here’s a video showing Trump’s $20 trillion problem, as well as visualizing the debt from a more 2d perspective.