Visualized: How Snowflakes are Formed 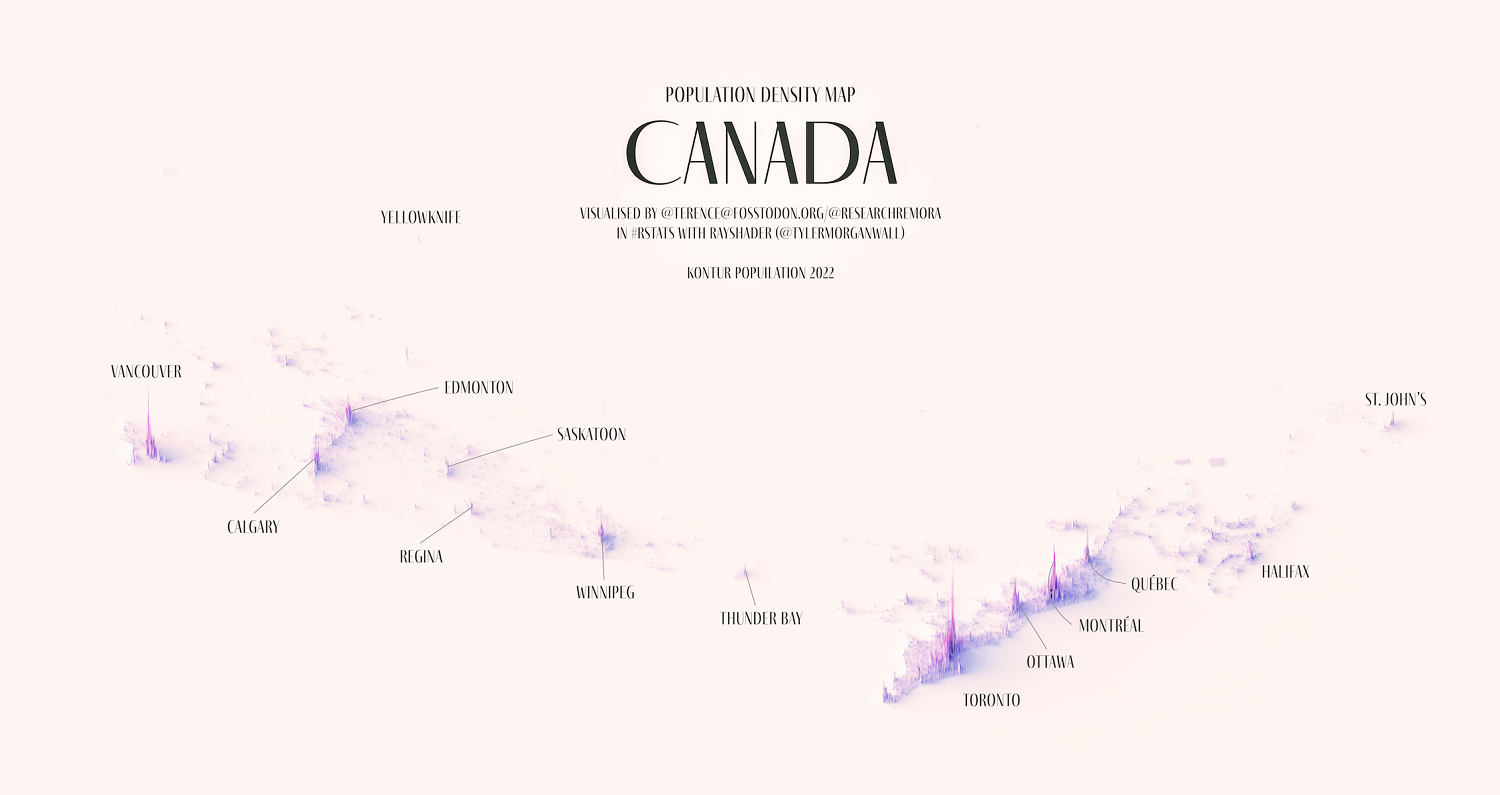