The Human Impact on the World's Forests

Snapshot of the World’s Forests

Forests cover over 30% of the world’s land, but human activity is chipping away at the tree line.

The growth and decline of forest cover is hardly uniform. Deserts, farmland, and urban areas ebb and flow around the world, and while some countries are rapidly removing trees from their ecosystem, others are seeing increases in their forest cover.

Since 1990, global forested area has shrunk by 2 million square miles (3.1 million square km), with many of those losses occurring in South America and Sub-Saharan Africa.

The Amazon Rainforest, one of the most important carbon sinks on the planet, has faced intense pressure from human activity over the last few decades. Brazil’s expanding network of roads has been critical for economic development, but the landscape often pays the price as the country increases its GDP per capita.

Across the Atlantic Ocean, Africa is grappling with deforestation.

West Africa, for example, has lost a shocking 90% of its forest cover over the last century – in a number of countries, all of the forest outside of protected areas has been logged, while illegal logging threatens parks and reserves.

If nothing is done, we may lose everything.

Images of slash-and-burn land clearing and denuded hillsides grab the headlines, however, there are a few places in the world where forests are expanding.

Europe, in particular, has seen widespread regeneration of forests over the past century.

China is another, perhaps surprising, place where there have been big increases in forested areas.

Each year, dust storms blowing in from the expanding Gobi Desert displace as much as 800 square miles (2,000 square km) of topsoil and damage crops adjacent to the expanding desert. In response, the government created the Three-North Shelterbelt Program, which they hope will halt desertification. Thousands of miles of newly-planted vegetation will act like a wall, containing the spread of the Gobi Desert.

Activities that lead to deforestation differ from region to region, but they’re always economic in nature. Palm oil, logging, raising cattle, and even charcoal production are all ways people can pull themselves out of poverty in developing countries.

The good news is that as per capita incomes in developing countries continue to rise, pressure on forests should lessen.

This theory is best visualized by Kuznets Curve, which demonstrates a link between economic development and environmental degradation. In regions with lax enforcement, corruption, and a large population of people living below the poverty line, deforestation could remain a problem until economic conditions improve. Thankfully, the five countries with the most forest cover – Russia, Brazil, Canada, U.S., and China – are on or are moving towards a more favorable side of the curve.

Another bright spot in this story is that governments are increasingly protecting habitat in the form of nature reserves and national parks. Since 1990, the amount of nationally protected land in the world has nearly doubled.

Visualizing What the World Thinks About Waste 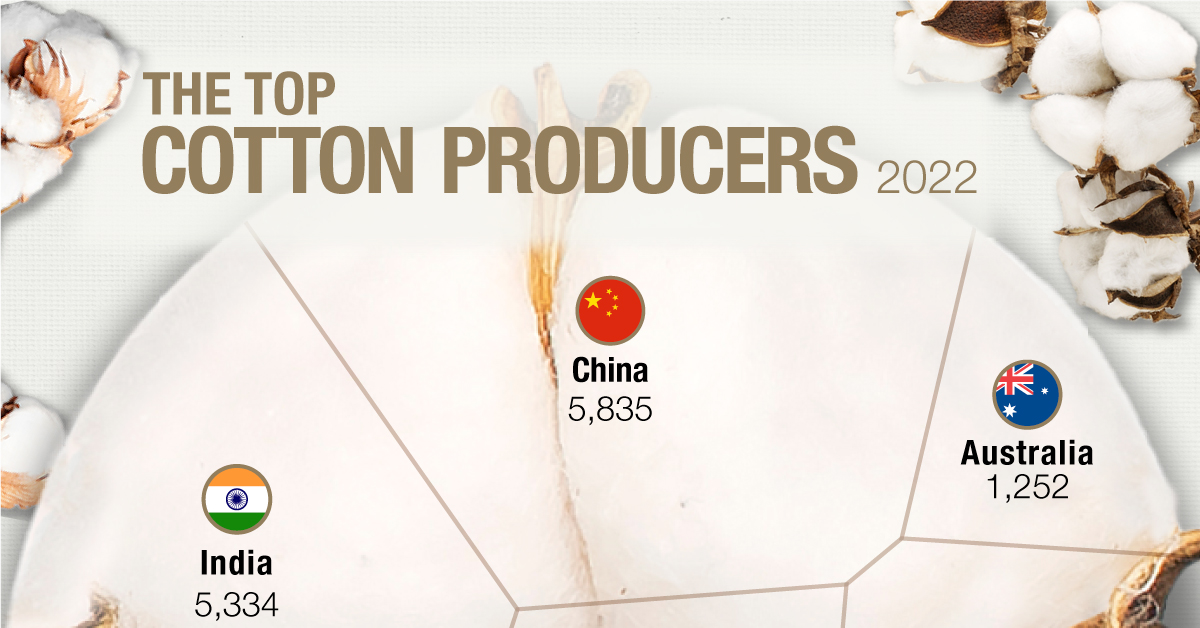