This pattern is the most visible in the music industry, in which many trendsetting bands often fail to achieve mainstream popularity. Artists like the Dead Kennedys, Kraftwerk, and Captain Beefheart all pioneered genres, but this translated to limited amounts of fame and fortune.

Such a paradigm can also be seen in technology, where it’s simply not possible for every new product to become the next iPhone. Like music, some tech products are well before their time, while others serve as important sources of inspiration before they ultimately fizzle out.

Today’s infographic from The Zebra looks at the smart home inventions helping to define the future of the nascent home IoT market.

The devices listed below may not all be massive commercial successes like the Google Nest, but many of them will be cited as influences in helping shape the smart home.

The above smart home inventions range from inactive projects like the Jibo social robot, which ran through its $73 million of funding, to more commercially successful and widely available products like the Sonos smart speaker and the Google Nest smart thermostat.

While they’ve had differing levels of adoption and success, all of the above products are expected to be major influences on the smart home market going forward.

To see why these products are so interesting, let’s take a deeper look into some key spaces:

Before smart technology, most home utilities were controlled inefficiently and crudely.

However, devices like tado° and Nest have shown that temperatures should be optimized based on the habits of the people that occupy the home, rather than via manual controls. To accomplish this optimization, tado° adjusts air conditioning or heating based on how close a user is to returning home, while Nest programs itself based on the users’ schedule.

Theoretically, these both allow for significant savings on energy bills, and future smart home inventions will likely follow in similar footsteps.

In the past, if you were gone for a long time, your best option may have been to have friends, family, or neighbors check up on the property.

In the smart home era, security is quickly becoming a priority so that keeping an eye on your property can be easier, safer, and more effective. App-controlled smart locks like August can grant access to visitors via “virtual keys”, while Cocoon senses disturbances in the home and alerts users via smartphone.

You do most of your living at home, and the smart home aims to make this experience healthier, while also making it convenient and pleasurable.

Smart home inventions such as Awair will allow you to monitor and analyze your home’s air quality, while detecting harmful allergens and irritants in real-time.

On the entertainment front, it’s worth noting that one of the most influential devices in this category — the Jibo social robot ⁠— has gone belly up. Despite this, it is commonly speculated that the robot was well before its time, and there are now a variety of companies working on similar ways to bring AI and robotics to the home.

The Future of the Smart Home

In the next decade, the smart home is expected to grow even more autonomous.

New products will be responding to trends pioneered by many of the above products, such as voice control, homeowner data sharing, appliance connectivity, AI integration, sophisticated security systems, and smart kitchen devices.

Tracking the companies that have gone public in 2021 so far, their valuation, and how they did it. The beginning of the year has been a productive one for global markets, and companies going public in 2021 have benefited.

This graphic measures 47 companies that have gone public just past the first half of 2021 (from January to July)— including IPOs, SPACs, and Direct Listings—as well as their subsequent valuations after listing.

So far, the majority of companies going public in 2021 have chosen the IPO route, but some of the biggest valuations have resulted from direct listings.

As with every year, some of the biggest companies going public are lined up for the later half.

But other big players are lined up to capture hot market sentiments as well.

Electric truck startup Rivian Automotive (backed by Amazon) is estimated to earn a public valuation around $70 billion, which would make it one of the world’s largest automakers by market cap. Likewise, online grocery delivery platform InstaCart, which saw a big upswing in traction due to the pandemic, is looking at an estimated valuation of at least $39 billion.

Of course, there’s always a chance that potential public listings and offerings fall through. Whether they get delayed due to weak market conditions or cancelled at the last minute, anything can happen when it comes to public markets.

This post will be periodically updated throughout the year. 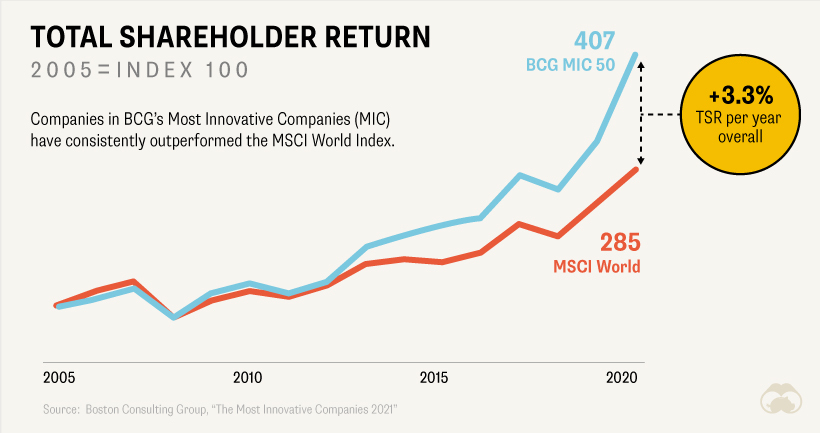