Silicon Valley is one of the largest and most prominent tech hubs in the world. It accounts for about one-third of America’s national investment capital and it houses the headquarters of over 30 companies in the Fortune 1000.

Given its world-class reputation, it’s the dream of many tech workers to land a job in a Silicon Valley company. But what’s the best route for getting there?

While there is certainly no clear-cut path, one way to try and answer this question is by looking at the universities and colleges that Silicon Valley employees graduate from.

This interactive map by ​Stephanie Cristea shows the top feeder schools to some of the largest companies in Silicon Valley.

A Look at The Top 30 Schools

The data for this graphic comes from a study by College Transitions, which looks at the top feeder schools for 12 different companies with employees in Silicon Valley, including Twitter, Alphabet, DocuSign, Meta, and eight other large businesses.

Using publicly available data from LinkedIn, the study looked at more than 70,000 entry level engineers and IT employees at these 12 different companies, and identified where they received their undergraduate degree.

Here are the findings of the top 30 feeder schools across all 12 companies:

While this research is far from exhaustive, it provides a glimpse of where 12 of the largest companies in Silicon Valley source their talent, and what it takes to make it into the big leagues.

Next, let’s look at the ranking after being adjusted proportionally for each school’s undergraduate enrollment numbers (so smaller schools can be fairly represented in the data):

Interestingly, when looking at the adjusted figures, only two of the top 10 feeder schools are Ivy League institutions: Columbia, which comes second on the list, and Harvard, which just makes the cut at number 10.

Carnegie Mellon takes first place, with over 1,300 hired graduates across all 12 companies. While the Pittsburgh-based university is not an Ivy League school, it still has a great reputation—in a recent study by U.S. News & World Report, it ranked as one of the best universities in America.

Even with its excellent reputation, Carnegie Mellon’s acceptance rate is relatively high at 17%, especially when compared to its Ivy League counterparts like Columbia (6%) and Harvard (4%).

It’s worth mentioning that, while Ivy League didn’t dominate the top 10 list, all eight schools made it into the top 30. So, while this data shows that Silicon Valley isn’t exclusively hiring from Ivy League schools, it does indicate that these prestigious institutions have a seat at the table. 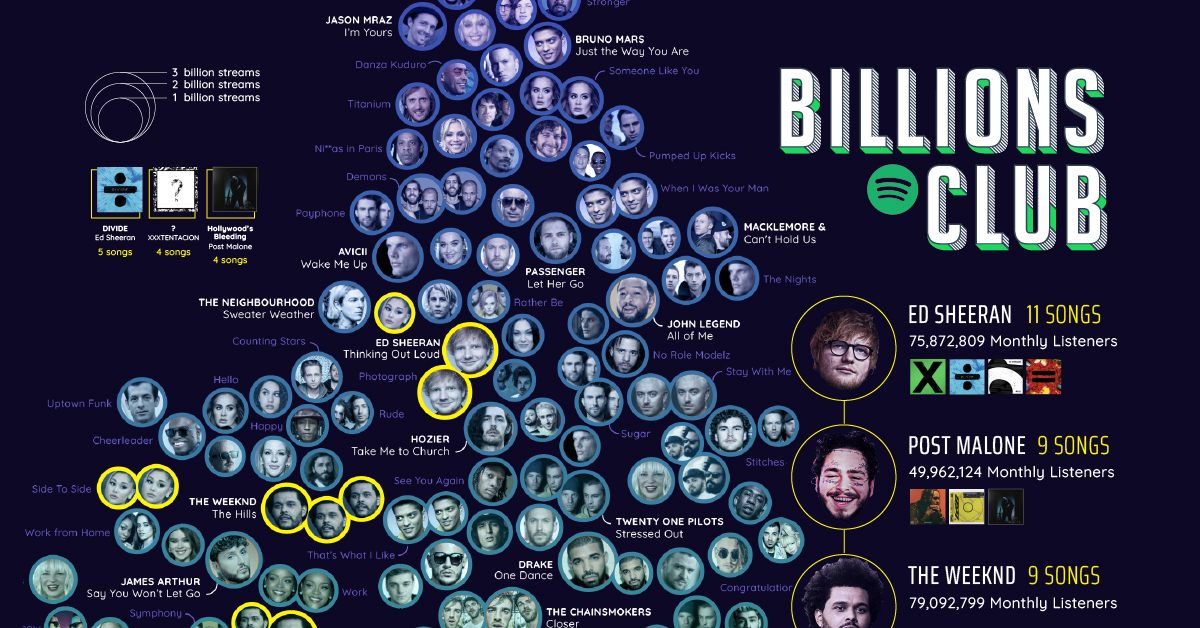