For centuries, humans from all around the world have tried to use different things as money. Some forms, which most people are familiar with today, have been effective catalysts for trade over thousands of years. Other currencies, from squirrel pelts to parmesan cheese, have had their time or place in human history, but were ultimately unsuccessful or made obsolete.

The path to finding the best money has been long and riddled with trial and error. Here are just some of the world’s strangest currencies that we discovered in our research.

The importance of salt to ancient civilizations cannot be understated. The first written record on salt appears in 2700 BCE in China.

Salt was highly valued for food preservation, but its production was very limited. As a result, in many places of the world, salt was used as currency.

Bricks of tea leaves were used for currency in many places in Asia. However, it was the nomads in Mongolia and Siberia that actually preferred tea bricks to metallic coins.

Tea leaves, either whole or ground, would be dried and compressed into bricks using flour, manure, or blood. The bricks could be used as a means of exchange, or they could be eaten, used to make tea, or brewed for medicine.

In Italy, the hard, dry cheese made from skim milk is not just for pasta. It was also used as a currency.

As early as the year 1200, wheels of parmesan were used as a medium of exchange for other goods.

Even as recent as 2009, the New York Times reported some banks in the region using parmesan wheels as collateral for farmers’ loans. Each compact wheel holds the equivalent of 550 liters of milk.

In the Solomon Islands, one of the world’s strangest currencies was born: the rai stone. These limestone discs with the hole in the center were up to 12 feet in diameter and weighed up to eight tons.

It was not unusual for buyers and sellers of this currency to have their boats capsize due to their sheer weight.

Animal skins have a surprisingly important history as currency in different parts of the world.

In Russia and Finland, squirrel pelts were a key medium of exchange during medieval times. Even today, the Finnish word “raha”, which now refers to money, originally meant the “fur of squirrel”.

In North America, the European settlers and First Nations tribes found skins to be one commodity they both agreed had value.

In 1748, Beaver pelts became the “standard of trade” in the north. One pelt could buy two pounds of sugar.

Lastly, the use of buck skins in trade gave rise to “buck” as a slang word for currency, which we still use to describe dollars today.

Merging the ideas of weapons and currency is not new. Many cultures have used arrowheads as currency throughout the world.

However, Chinese “knife money” is certainly an original idea: around 600 BCE, at the time of the Zhou dynasty, these knives were inscribed with numbers or single words such as “sheep” or “fish” to determine their value.

These were used for hundreds of years, and eventually it was declared by the emperor that only circular coins with square holes could be used for Chinese currency.

What Gives a Currency Staying Power?

Some of the world’s strangest currencies, like rai stones, did not have the staying power or value to be used universally. They would eventually fade away into the history books.

Other currencies around the world would experience hyperinflation and ultimately became worthless.

The Money Project acknowledges that the very concept of money itself is in flux – and it seeks to answer these questions.

How Normal Investors Can Use the Same Strategies as Hedge Funds 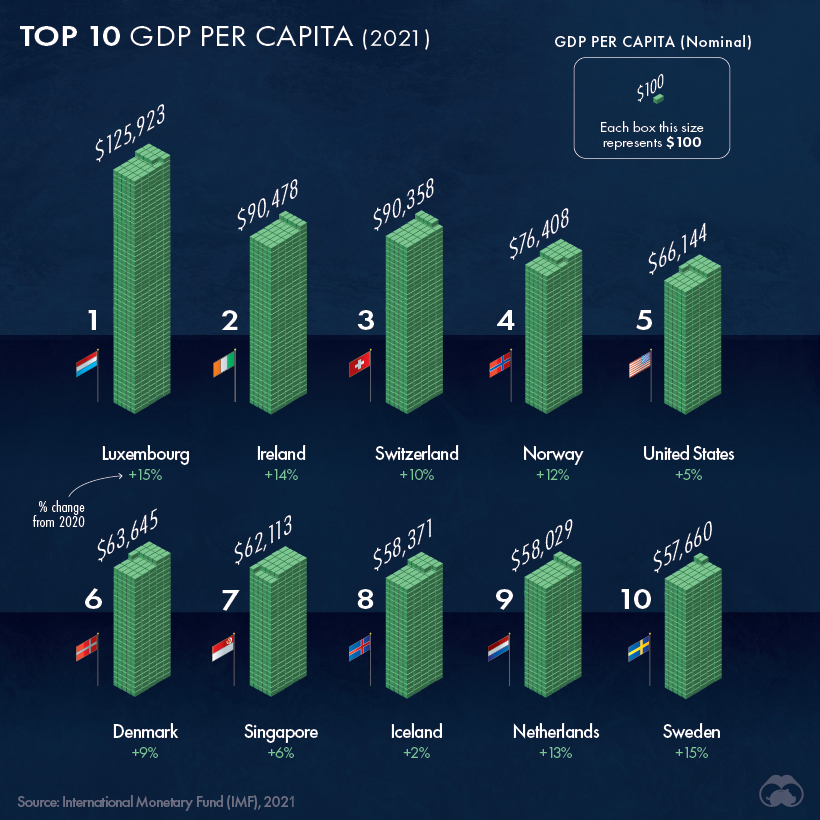