The World's 10 Largest Stock Markets, in One Chart

The world’s stock market exchanges have a combined market cap of $89.5 trillion. But, while their amalgamated sum is massive, there are vast discrepancies between the value of each.

Which exchanges are the world’s largest stock markets, and why?

Market capitalizations as of April 2020

This is the case for several reasons. For starters, American companies like Apple, Microsoft, and Amazon possess trillion-dollar valuations.

Another factor is prestige—U.S. stock exchanges have always carried an elevated sense of legitimacy, which ultimately provides access to the best capital and financing for companies that trade there. That’s why you’ll find non-American companies like Toyota, Sony, and Alibaba on U.S. exchanges.

On the NYSE, there are 507 non-U.S. stocks from 46 countries. Here’s a look at 10 notable ones from all over the world that bring in a combined $2.1 trillion in market cap:

Trading on big American exchanges also does the job of putting some investor concerns at bay. That’s because non-U.S. companies must comply with SEC and accounting regulations, thus providing a more overall transparent process to investors.

The Majority of Advertising Dollars are Now Being Spent Online

Methane emissions contribute to over half of net global warming. Where do the greatest opportunities lie for methane abatement? Methane is highly potent, capturing 84 times more heat than CO₂ in its first 20 years in the atmosphere.

In spite of these dangers, methane abatement receives a fraction of all climate financing. Based on an analysis from the Climate Policy Initiative, $110 billion in funding is needed annually, or about tenfold the amount spent today.

This infographic sponsored by Carbon Streaming Corporation looks at the benefits of mitigating methane emissions across key sectors.

The risk of methane emissions is substantial: it has contributed to nearly half of net global warming.

The good news is that future emissions can be cut significantly. Methane solutions that are currently available, combined with additional measures that target priority development goals, can cut 45% of human-caused methane emissions by 2030, equivalent to about 180 million tonnes per year (Mt/yr).

This translates into 0.28°C in avoided warming between 2040 and 2070 along with 255,000 premature deaths being avoided due to rising ozone concentrations.

On top of this, 26 million tonnes of crop losses could be avoided each year—equal to about 10% of America’s total food production annually—by utilizing these combined reduction measures.

As a noxious greenhouse gas, methane is often found in livestock emissions, landfills, and natural gas. For these reasons, the agricultural, waste, and fossil fuel sectors produce the most methane emissions annually.

Where do the largest opportunities lie in mitigating emissions?

The waste sector presents an opportunity to reduce 29-36 million tonnes of methane emissions annually. The vast majority—80% of landfill emissions and 70% of wastewater methane emissions—can potentially be mitigated by 2030 with technologies that are technically feasible today.

By 2030, 30 million tonnes of methane emissions have the potential to be removed each year in the agricultural sector. In fact, 30% of livestock emissions can be potentially eliminated in a technically feasible way over this time period.

In particular, methane leak detection and repair in the oil and gas industry represent a significant opportunity. For instance, between 2019 and 2021, over 2,400 large methane leaks took place.

Today, technologies to fight methane emissions are readily available, with the potential for immediate benefits.

Consider how 0.1°C in warming could be prevented by 2050 using methane abatement technologies in the oil and gas sector. This is equivalent to eliminating the entire emissions of road vehicles—from cars to two-wheelers—globally. 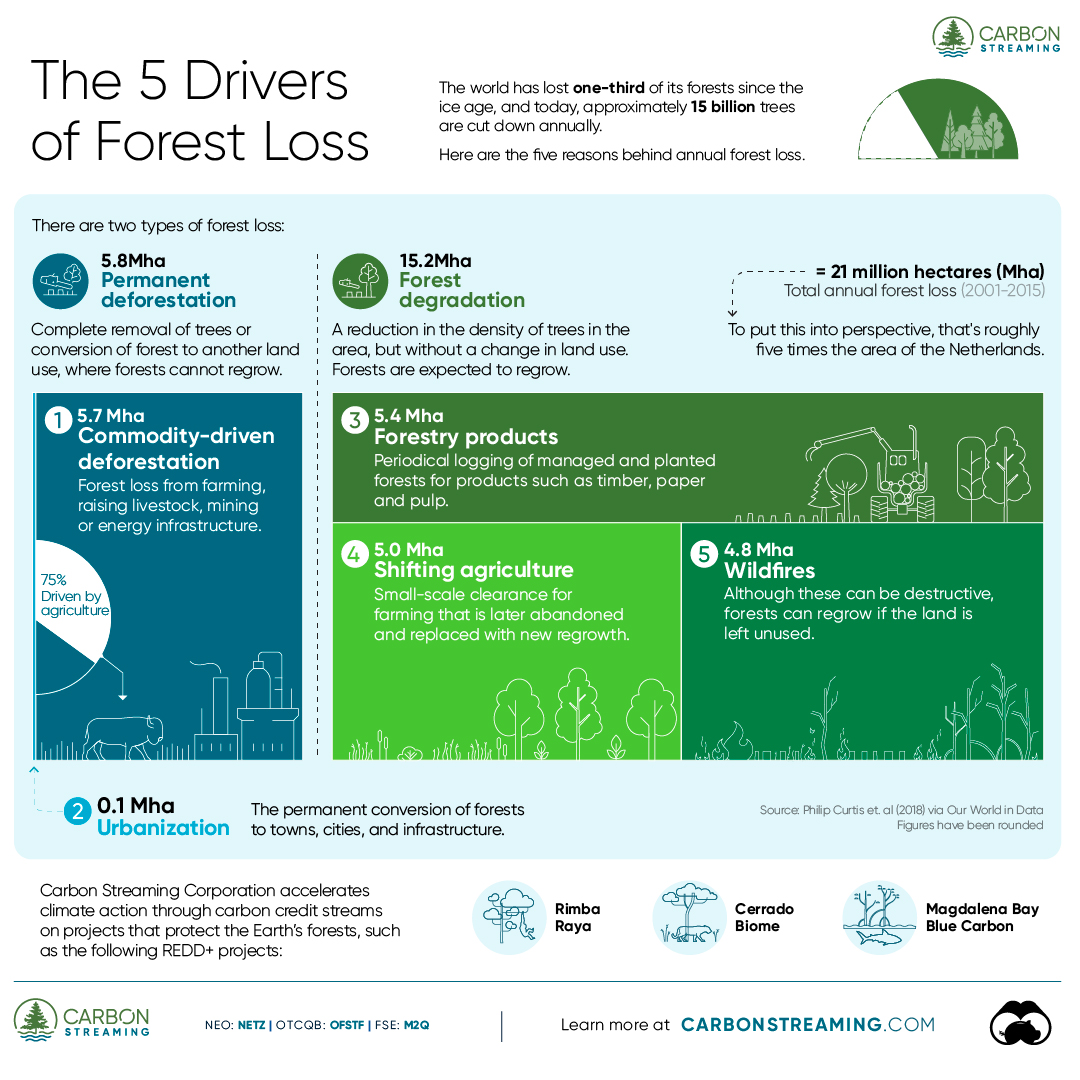