Over the automotive industry’s 100+ year history, companies such as Ford, Chevrolet, and Mercedes-Benz have produced some truly iconic cars.

Whether they’re designed for excitement, luxury, or just simple transportation, these vehicles offer a set of features that make them highly desirable to consumers. The most successful models will undergo numerous revisions over time, sometimes sticking around for many decades.

To learn more, this graphic from Alan’s Factory Outlet lists the 35 vehicles with the longest production runs of all time. Here are the top 10 below.

As we can see, successful models come in many shapes and sizes, and from a variety of manufacturers. Below, we’ll take a deeper dive to learn more about what makes these cars special.

Ford began selling its first pickup truck in 1925, which was essentially a Model T with a flatbed in the rear. This layout was very useful because it enabled people to transport cargo, raw materials, and other items with relative ease.

Then, in 1948, Ford introduced the F-series pickup. The truck became one of Ford’s most well-known and profitable models, and is currently in its 14th generation.

While the fundamental shape of the F-series hasn’t changed, Ford’s best-selling model owes much of its success to its constant innovation and technological improvements.

In 2015, the F-150 became the first fullsize pickup to feature an all-aluminum body. This reduced the truck’s weight by as much as 500 pounds, resulting in better fuel economy and driving dynamics.

Ford is also credited with bringing turbocharged engines into the mainstream (within the pickup segment). This first-mover advantage gave the F-Series a competitive edge in terms of fuel efficiency and torque.

First introduced in 1953, the Chevrolet Corvette is regarded as America’s most iconic sports car. It has a reputation for offering similar performance as its more expensive foreign rivals, and combines unique styling elements with a successful motorsport background.

For most of its history, the Corvette was a rear-wheel drive coupe with a V-8 engine placed in the front. It also featured pop-up headlights for several generations, but the design was eventually phased out due to stricter regulations.

Chevrolet drastically changed the formula of the Corvette for its eighth generation, which launched in 2020. The engine is no longer in the front of the car, but instead, placed directly behind the occupants. This mid-engine layout results in a Corvette with significantly different proportions than its predecessors. Because a bulk of the car’s weight is now located more centrally, the C8 should (in theory) offer better traction and balance.

Few cars have undergone such large changes to their fundamental design philosophy, but the move appears to have worked—production is far from meeting demand.

The S-Class from Mercedes is widely recognized as the global benchmark for full-size luxury sedans. Since its introduction in the 1950s, the S-Class has continuously introduced new innovations that improve comfort and safety.

One of the most important aspects of a luxury car is its interior, and the S-class has come a long way since its first iteration. The interior of the latest S-Class features active ambient lighting that can visually reinforce any warnings generated by the car’s driving assistance systems. The cabin also features MBUX Interior Assist, which can read motion commands (such as hand movements) by the driver.

The car’s center console is dominated by a single large screen—a trend that was first introduced by the Tesla Model S.

Global governments have announced a ban on the sale of new gasoline cars by as early as 2030. This foreshadows a great shift towards battery power and gives automakers the opportunity to reimagine their most iconic models.

For example, the Ford Mustang Mach-E is an all-electric SUV that borrows both the name and styling of the brand’s famous pony car. The company also recently launched an electric version of the F-150, called the F-150 Lightning.

German brands are taking a different approach by creating a completely new range for their EV models. This includes the Audi e-tron, BMW i, and Mercedes EQ lineups. This implies that their existing gasoline-powered models could be coming to an end. 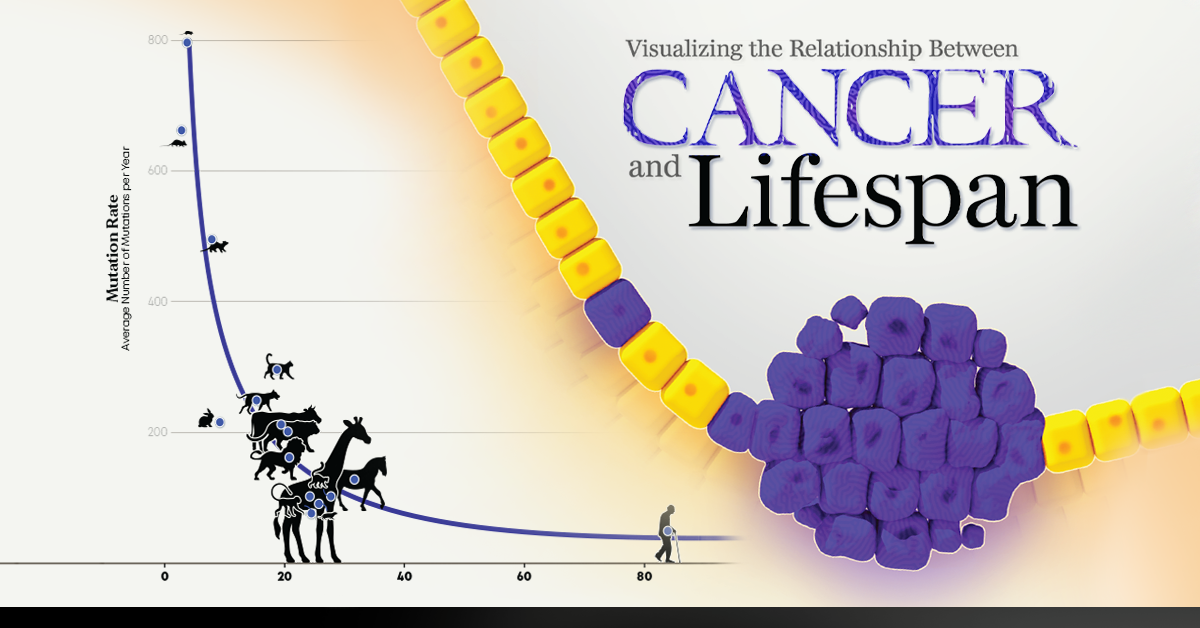