Clearing the Clutter of Research: NI 43-101 and Due Diligence

Mining companies offer the potential for great investment returns, but they also carry many risks because of the complex science behind mining and mineral exploration. This complexity can deceive, so it is important to have standards on how companies report the technical data.

This infographic comes to us from Prospector Portal and takes a look at the events that led to the creation of the the NI 43-101, and the variety of information a mining project generates.

Why Does Mining Research Matter?

The 1997 PDAC was the peak for one mineral exploration company, Bre-X. The annual event in Toronto serves as the gathering point for the global mining industry to raise capital, sell services, and highlight successes. It was there that Bre-X received an award for finding one of the largest gold deposits in the world, the Busang gold deposit in Indonesia.

Soon after the conference, Bre-X’s exploration manager fell to his death from a helicopter. There was mounting evidence that the junior’s project was a hoax and that the company’s geologist salted samples with gold from other sources.

In May 1997, the Toronto Stock Exchange (TSE) delisted Bre-X, vaporizing $3 billion in value as the company’s shares became worthless. The fraud deceived investors and undermined confidence in financial markets.

The TSE and the Ontario Securities Commission established the Mining Standards Task Force. This task force recommended stricter disclosure of drill results to ensure accuracy and a requirement to have a qualified geoscientist back up the technical data.

These recommendations culminated in the creation of the National Instrument 43-101 Standards for Disclosure of Mineral Projects.

Understanding the Due Diligence Process

Along with providing clear definitions for mining terms, the NI 43-101 outlines the necessary information for the technical reports in several sections. Each section can help to answer some questions that could arise when researching a company.

Mining and mineral exploration companies regularly disclose NI 43-101 reports as new information comes in. Management will file any material information on a system called SEDAR. However, SEDAR is an older format that makes the process difficult to search for specific information.

Clearing the Clutter to Know Your Risks

There are many factors that affect an investment decision, especially in the mining industry. This complexity can lead to volatile returns as one of the many variety of factors can affect the outcomes of a mineral project. The first step in understanding these risks is to know where to find the information in the NI 43-101.

“People aren’t allowed to just calculate resources on the back of an envelope anymore…You look at the resource boom we’re going through. The companies that don’t follow the rules, they stand out.”
– Maureen Jensen, Former Chair of the Ontario Securities Commission, 2007

Gold Exploration in Québec: Cartier Resources and the Benoist Project

Green Investing: How to Align Your Portfolio With the Paris Agreement 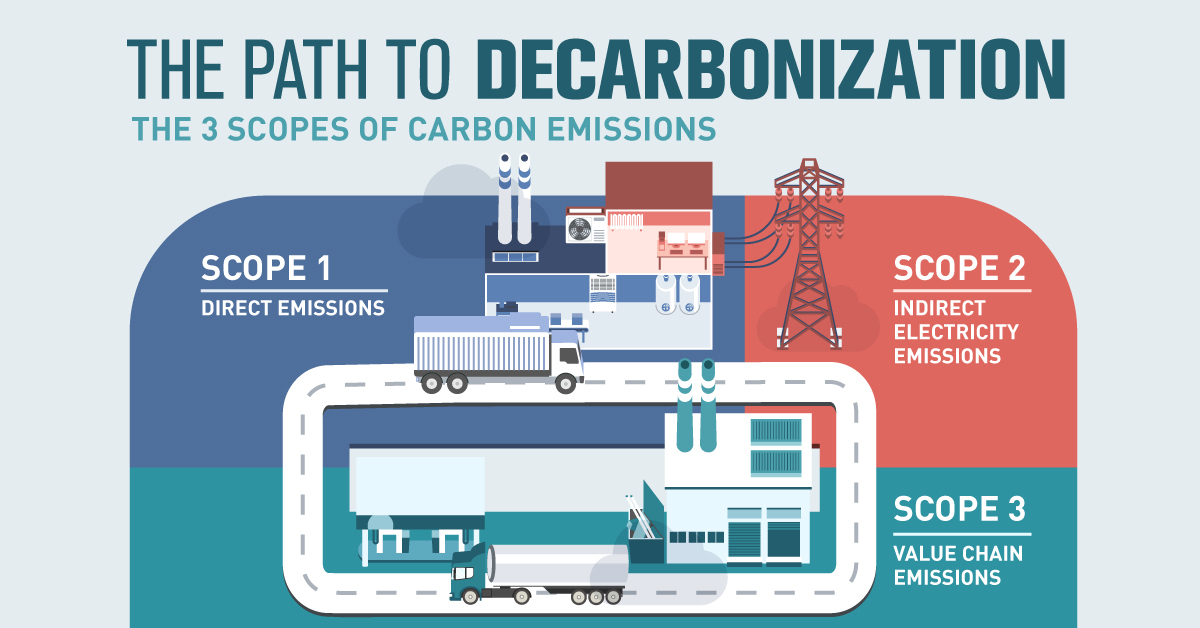