Infographic: Investing in the Rise of the New Spending Class

Investing in the Rise of the New Spending Class

It’s no secret that the world has been a little down on China.

The world’s most populous country has been the primary engine of economic growth for decades, but recently investor optimism around China has diminished significantly. With a sliding manufacturing sector and lower GDP growth, most mainstream pundits have shifted focus to whether the country will have a “soft” or a “hard” landing. Ever the contrarian, investor and author Gianni Kovacevic is not one to buy into this Kool Aid.

In his new book “My Electrician Drives a Porsche?”, Kovacevic examines the fundamentals around China and other emerging markets to create perspective on the newest and fastest-growing generation of consumers. Using an allegorical conversation between a doctor and his Porsche-driving electrician, the impact and ripple effects of this new “spending class” are described, affecting everything from the economy to the environment.

We thought the book had some great statistics on emerging markets, and that the easy-to-follow conversation was an effective way at introducing the contrarian way of thinking. Further, the book also outlines an interesting track on how to invest in green energy specifically.

Today’s infographic pulls some of the themes from this book to show who makes up the new spending class, and why their inevitable rise will translate to a blossoming green energy sector. There is much more meat to the book and to avoid spoilers, we’ve left out Kovacevic’s ultimate investment conclusion.

However, here are some of the points that we thought were most compelling:

Millennials get a lot of media coverage in the United States. There’s 87 million of them and they have already had a profound impact on the economy. That said, it is incredible to think that the same generation in China is nearly 5x as big with 415 million people. This cohort of millennials (16-35 years old) in China is larger than the entire working populations of the U.S., Canada, and Western Europe combined.

Millennials in China and other emerging markets are nothing like previous generations. For example, in China, millennials have already earned 107 million college degrees, while all other previous generations have combined for a grand total of only 14 million. Newly educated and aware of the modern world through technology, China’s millennials do not want to work in factories or fields.

China’s spectacular growth isn’t coming to an end anytime soon. The country is in 74th place worldwide in GDP per capita with $8,280. This is compared to neighboring countries such as Japan and South Korea, which have amounts closer to $30,000 per capita.

Only 22% of the Chinese population has drivers licenses, yet the country is already the largest auto market in the world with close to 25 million cars sold per year. Imagine how many refrigerators, air conditioners, and other basic comfort products the spending class will be buying over the coming years as their disposable income rises.

Today, the average person in China uses less than 30% of the energy used each year by an American. As 400 million people buy these essential goods of human progress and comfort, the energy draw will rise rapidly. Where will this energy come from?

Certainly all power sources will be a part of this energy mix going forward, but China is leaning green the most. Air pollution is so bad in China that it is commonly referred to as the “Airpocalypse”. It’s estimated that pollution kills 4,000 people per day in China, and green energy will help combat this problem.

To amplify the message of the book, Gianni Kovacevic is embarking on “The Realistic Environmentalist Tesla Tour” to 32 official cities in North America. This one-of-a-kind, zero emissions book tour will be facilitated by driving a Tesla Model S from Toronto to California. The objective is to enlighten millions of people by illustrating what makes green energy and human progress factually possible while debunking common myths from the validity of electric cars to the future of energy.

Here’s more on the Tesla Tour in his own words:

Millionaire to Billionaire: How Long Does it Take?

The World’s Most Famous Case of Deflation 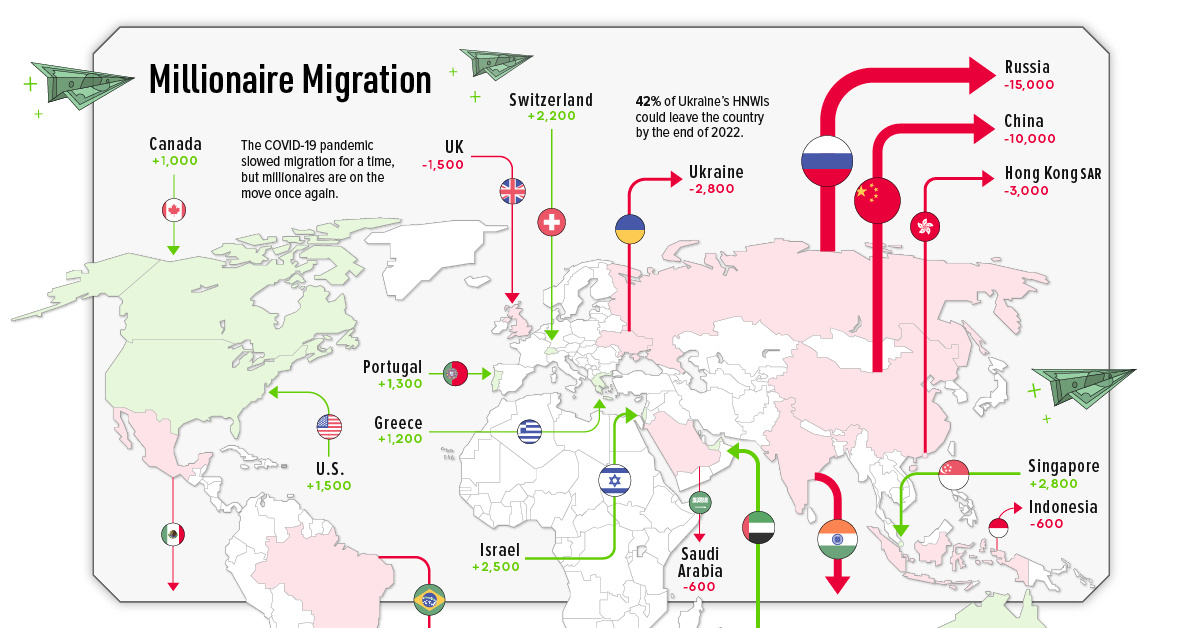