Visualized: How Much Does Big Tech Make Every Minute?

It’s becoming increasingly difficult to wrap your head around just how massive some big tech stocks are getting, especially since they keep outdoing themselves.

The pandemic has pushed even more activity online, and the FAATMAN stocks (Facebook, Amazon, Apple, Tesla, Microsoft, Alphabet, and Netflix) have benefited immensely.

With many of these companies experiencing record breaking quarters, how much revenue do the big tech stocks generate per minute?

Data as of March 2021. Revenue per minute figures based off SEC filings, and market caps from Seeking Alpha.

Milestones Across The Board

Facebook continues to face considerable headwinds as privacy matters garner more political attention. But this is yet to have any material effect on the business.

Their most recent quarter was a company best, generating $27 billion in revenue, and hosting an average of 2.8 billion monthly-active-users (MAUs) on the flagship platform.

Alphabet, the parent company of Google, is a behemoth. They finished 2020 with $182 billion in revenues, with approximately $20 billion coming from YouTube.

Furthermore, almost 4 billion Google searches occur every single day, making it the most popular website in the world.

Although the U.S. remains their most prominent market, Amazon does considerably well in other parts of the world. For example, in 2020 they generated $20 billion in revenues from Japan, and $29 billion from Germany.

The growing EV narrative is a large part of what’s driven Tesla to new heights. The company graduated to the prestigious S&P 500, and along the way has made Elon Musk among the richest people in the world.

Microsoft is the second largest Big Tech stock with a whopping market cap of $1.75 trillion. Their diversified business holdings include Bing, LinkedIn, Xbox, and their cloud computing service Azure.

Apple is no longer just about the iPhone. In the first quarter of 2021, Apple’s services segment of the business made $15.7 billion in revenue, greater than both Mac and iPad, which each contributed about $8 billion to the business. In addition, their wearables, home, and accessories category made $12.9 billion in revenue.

The pandemic has been kind to Netflix and Reed Hastings. The streaming giant wrapped up 2020 adding 52 million new subscribers—taking the total tally to 203 million.

Netflix’s breadth of content routinely dominates the Golden Globe awards. And with 42 nominations in 2021, this year was no exception. Their original content is a driving factor behind the impressive subscriber growth and revenue generation.

No End In Sight

The combined market cap of the FAATMAN stocks is now over $8 trillion. To put it into perspective, that’s about equivalent to Germany, Canada, and France’s GDP combined.

Despite their gigantic valuations, the growing topline figures from their SEC filings suggests they are not done yet. So while the current value may appear bloated, no one can quite rule out FAATMAN getting fatter.

Why the Market is Thinking About Bitcoin Differently 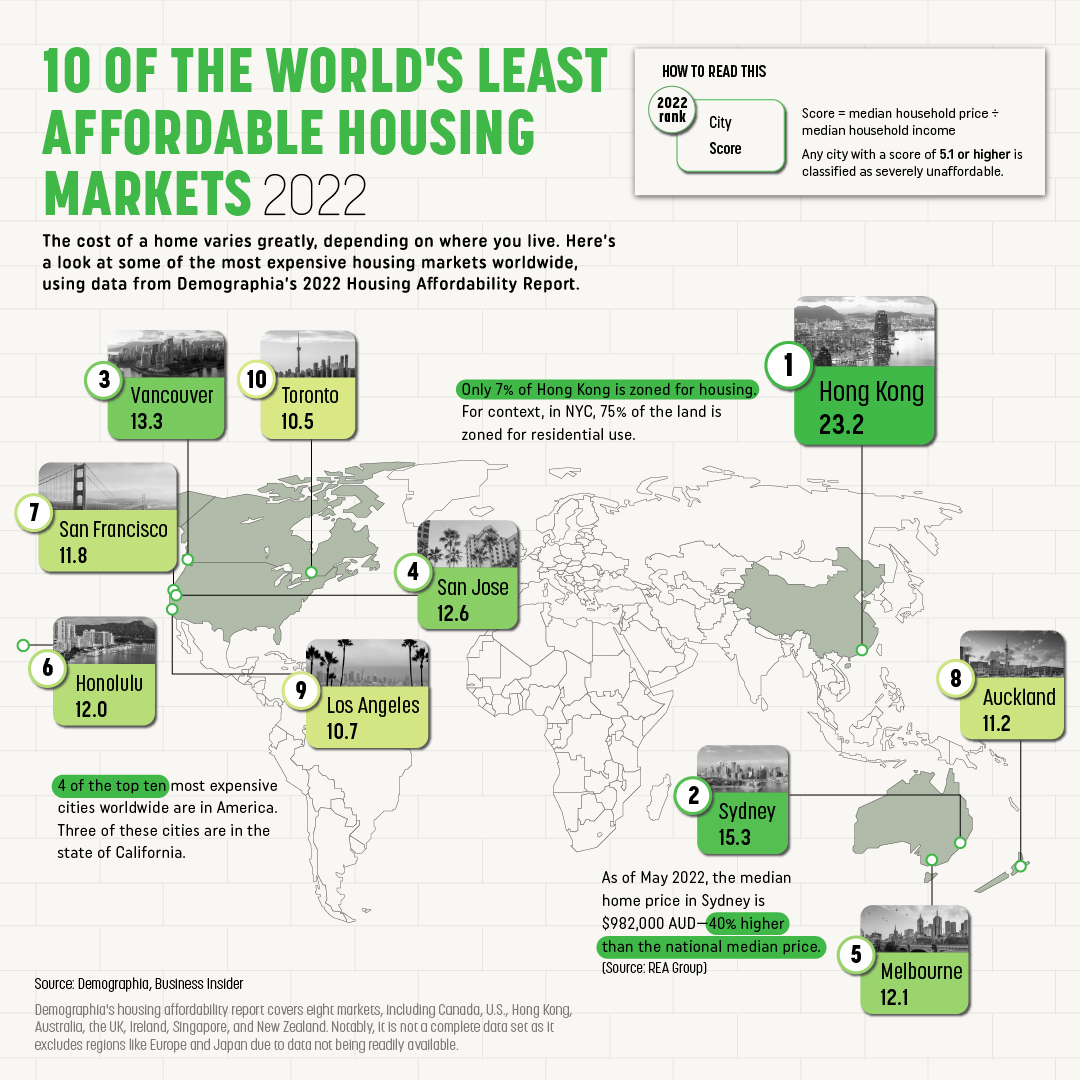