China became the first major economy to return to its pre-virus growth trajectory, posting positive growth numbers in Q2 2020. Now, China’s National Bureau of Statistics has reported third-quarter GDP growth that is up 4.9% from a year ago.

The Road to Recovery

Like the rest of the world, China’s economy took a hit when pandemic-induced lockdowns shut down businesses and factories across the country.

However, the world’s second largest economy was one of the first to put COVID-19 restrictions in place, which could explain why it was the first major country to report growth as stores and factories began to reopen post-lockdown.

Here’s a look at China’s GDP growth in recent times:

Are These Numbers Good?

Many countries around the world see China as a barometer of what post COVID-19 recovery could potentially look like, so new quarterly numbers have taken on some significance.

Not only did China show a speedy recovery—its initial bounce-back was also higher than predicted. While experts had projected a 2.4% increase between April and June, China’s National Bureau of Statistics reported a 3.2% rise.

Though the 4.9% increase reported in Q3 is good news for China, it still falls short of predictions from Chinese economists of 5.2% growth in the third quarter.

Is it an upward trajectory from here, or will China’s economy experience another dip? The experts have varying opinions, but the majority are relatively optimistic.

If China’s COVID-19 cases remain under control, it’s possible that growth is on the horizon.

Source: National Bureau of Statistics of China
Details: This data was released on October 18th, 2020.

The Majority of Advertising Dollars are Now Being Spent Online

The Top Struggles of Remote Workers 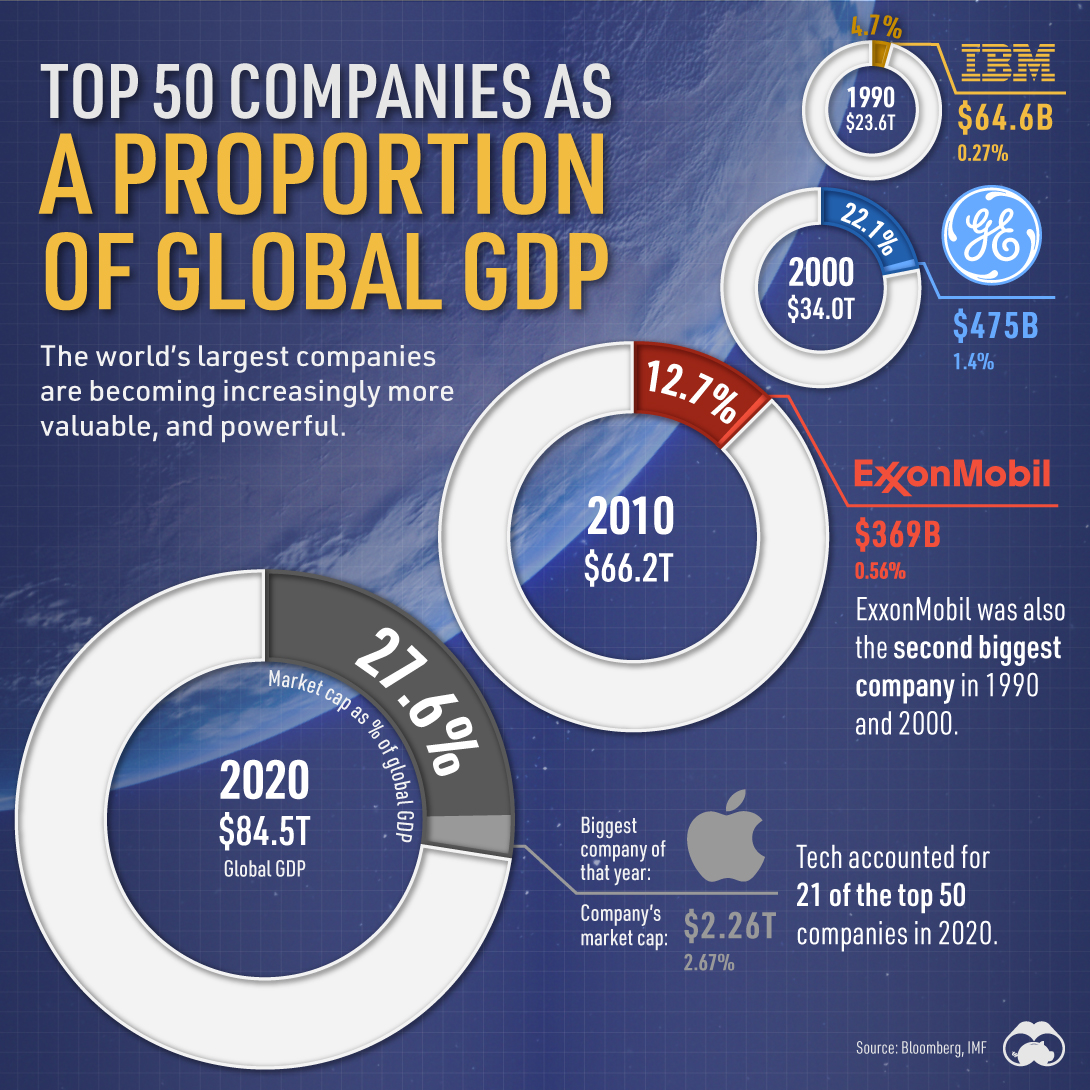