How much consumer debt is too much?

Today’s infographic uses extensive data from Equifax to try and answer this question.

We put consumer debt in a historical context, while providing an in-depth look at the latest numbers on different categories of debt such as student loans, credit cards, and mortgages to see how they compare.

In the United States, there are three broad types of debt in the spectrum: government, corporate, and consumer debt.

Government debt consists of federal, state, and municipal debt, and adds to a total of 136% of GDP. Meanwhile, corporate and consumer debt, which together constitute private debt, amount to 197% of GDP.

The History of Consumer Debt

Before diving into the numbers, there are two historical developments worth mentioning that have greatly influenced consumer debt.

The first is the rise of consumer credit through the 20th century.

Today is vastly different. Information travels instantaneously, the economy is diversified, computers are everywhere, and factories pump out cheap goods that people want to buy. Credit history is universal, and 72% of Americans have at least one credit card.

For more information about the development of credit in the 20th century, check out this motion graphic video on the history of credit cards.

The second factor that greatly influenced today’s consumer debt situation was government intervention in the mortgage markets between 1949 and 2000.

Agencies such as the Federal Housing Administration (FHA), Ginnie Mae, Fannie Mae, and Freddie Mac were active with the following objectives:

The Composition of Consumer Debt

According to Equifax, U.S. consumer debt is at $12.44 trillion. Here’s how it breaks down:

Mortgage debt, by far the largest category of consumer debt, peaked during the 2008 Financial Crisis at close to $10 trillion. Today, however, it makes up 72% of total consumer debt at $8.96 trillion.

This debt has been partially fueled by the lowest interest rates in history, which have put mortgage rates at all-time lows.

Since 2010, mortgage defaults and delinquencies have both trended down back towards normal levels.

For the first time in history, consumers are more in debt to student loans than any other type of non-mortgage debt.

In total, Americans now have $1.3 trillion in student debt, spread between 44 million people.

Credit card spending has been steadily increasing since the Financial Crisis, but it has not yet hit pre-crisis levels yet. As it stands, Americans have $665.8 billion in credit card debt spread between 391.9 million cards.

Debt from private label cards, on the other hand, has surpassed pre-crisis levels. Private label cards are typically used to provide credit at department stores, furniture stores, and other retail locations. It is now at $77.4 billion, though this is relatively small compared to other credit card debt that exists.

Total outstanding balances on auto loans and leases have increased 9.3% year-over-year to $1.14 trillion – putting it at all-time highs and making it the third largest consumer debt market overall.

However, auto loan delinquencies have been generally trending down over recent years.

Putting it All Together

As far as non-mortgage debt goes, consumers have never been more indebted.

However, mortgage debt is what really moves the needle for total debt numbers – and that is still not near levels seen during the Financial Crisis.

The Changing Anatomy of U.S. Oil Imports Over the Last Decade

75 Years of How Americans Spend Their Money 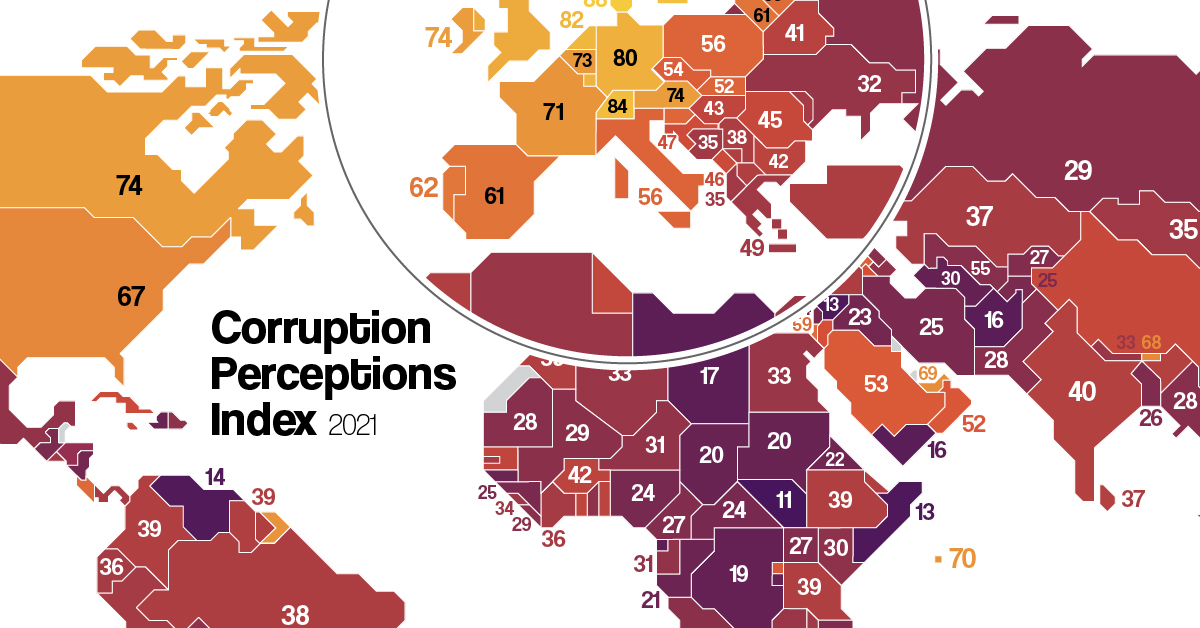