The current bull market in stocks is closing in on an astounding 10 years in length, making it the longest bull market run in all of modern history.

Everyone remembers the mayhem of 2008 – and with stock prices at all-time highs, the fear of a market meltdown is a valid concern for many investors.

How to Become Unshakeable

Today’s infographic is from Tony Robbins, leveraging data and talking points from his #1 Best Selling book Unshakeable: Your Financial Freedom Playbook, which is now available on paperback.

It leans on insights from the world’s top investors – like Ray Dalio and John Bogle – to present seven indisputable facts about market crashes, using clear patterns established over decades of data.

By understanding these seven facts, you’ll be able to prepare for the recurring seasons of the financial market, including winter, and it will help give you an enormous edge over even many sophisticated and experienced investors.

Here are the seven facts that will free you from a fear of stock market crashes:

Fact #1: On average, corrections happen once per year

For more than a century, the market has seen close to one correction (a decline of 10% or more) per year. In other words, corrections are a regular part of financial seasons – and you can expect to see as many corrections as birthdays throughout your life.

The uncertainty of a correction can prompt people to make big mistakes – but in reality, most corrections are over before you know it. If you hold on tight, it’s likely the storm will pass.

Fact #2: Fewer than 20% of all corrections turn into a bear market

When the stock market starts tumbling, it can be tempting to abandon ship by selling assets and moving into cash. However, doing so could be a big mistake.

You would likely be selling all of your assets at a low, right before the market rebounds!

Why? Fewer than 20% of corrections turn into bear markets. Put another way, 80% of corrections are just short breaks in otherwise intact bull markets – meaning that selling early would make you miss the rest of the upward trend.

Fact #3: Nobody can predict consistently whether the market will rise or fall

The media perpetuates a myth that, if you’re smart enough, you can predict the market’s moves and avoid its downdrafts.

But the reality is: no one can time the market.

During the current nine year bull market, there have been dozens of calls for stock market crashes from even very seasoned investors. None of these calls have come true, and if you’d have listened to these experts, you would have missed the upside.

The only value of stock forecasters is to make fortune-tellers look good.

Fact #4: The market has always risen, despite short-term setbacks

Like winter, these drops are a part of the market’s seasons. Over this same period of time, despite these temporary drops, the market ended up achieving a positive return 27 of 36 years. That’s 75% of the time!

But bear markets don’t last. Over that timeframe, they’ve varied in length from 45 days to 694 days, but on average they lasted about a year.

Do you remember how fragile the world seemed in 2008 when banks were collapsing and the stock market was in free fall?

When you pictured the future, did it seem dark and dangerous? Or did it seem like the good times were just around the corner and the party was about to begin?

The fact is, once a bear market ends, the following 12 months can see crucial market gains.

The best opportunities come in times of maximum pessimism.

Fact #7: The greatest danger is being out of the market

But if you missed out on the top 10 trading days during that period, your returns dwindled to just 4.5% a year.

It gets worse! If you missed out on the top 20 trading days, your returns were just 2.1%.

And if you missed out on the top 30 trading days? Your returns vanished into thin air, falling all the way to zero!

You can’t win by sitting on the bench. You have to be in the game. To put it another way, fear isn’t rewarded. Courage is.

How Wall Street Fools You Into Overpaying for Underperformance 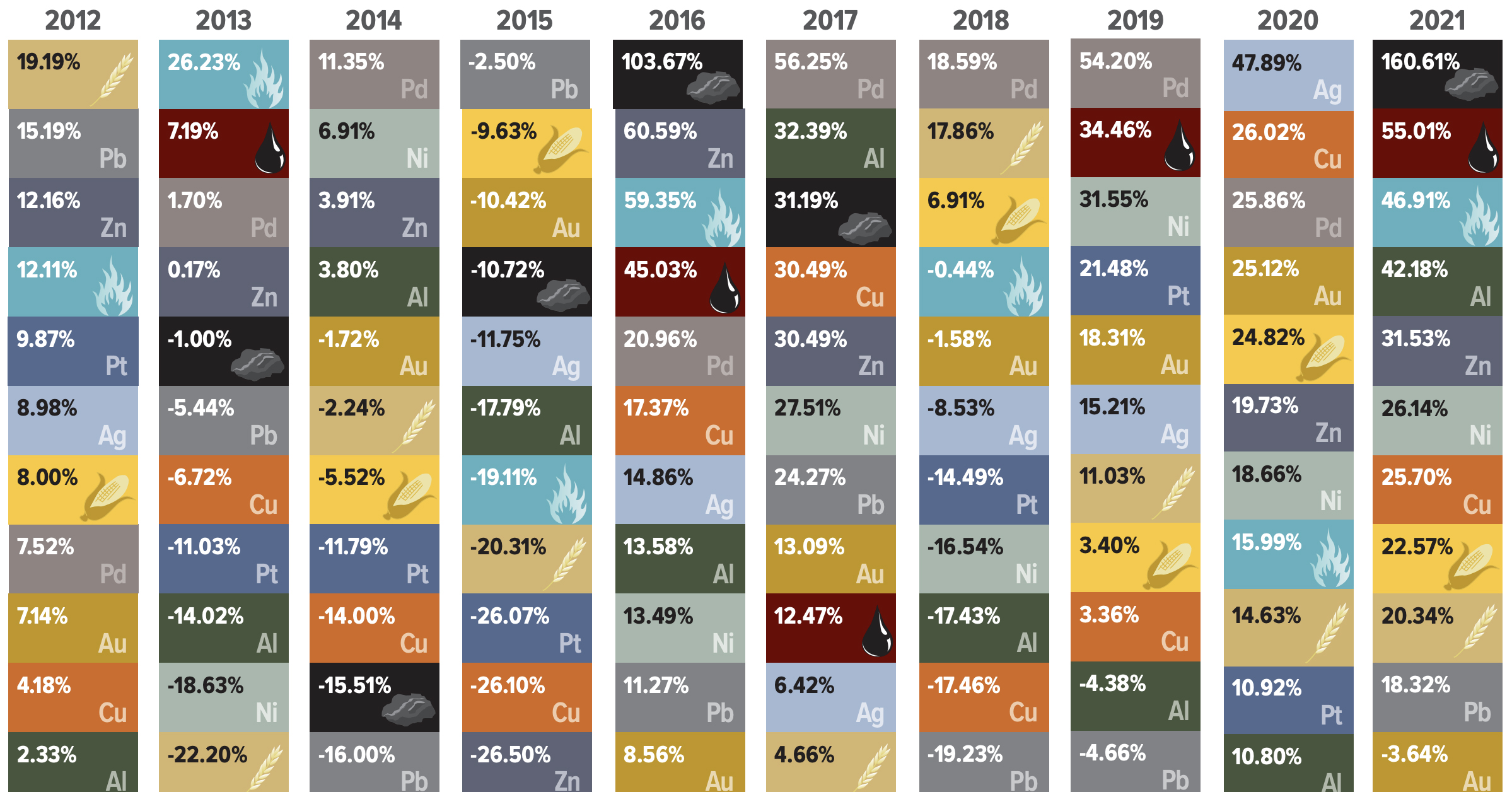